While everyone is planning their new year's resolutions and the big changes they have for the coming year, our favorite HGTV stars already know how their 2018 is going to look.

"New year, new hope... Be expectant. There is just something about fresh faith and unwavering trust that brings life to our souls. May this be your best year yet. #2018," Joanna captioned her Instagram post.

New year, new hope... Be expectant. There is just something about fresh faith and unwavering trust that brings life to our souls. May this be your best year yet. #2018

It's no surprise that family is the center of the lives of these network stars.

"Family is the most important thing in the world," Joanna said.

So speculation that their family is growing has us all excited! And we got the confirmation we were hoping for.

The couple was unsure if they wanted to grow their family any further.

"I would love another baby "” or twins! The kids are always asking me, "˜Mom, can you have another baby?' But Chip thinks we're done," Joanna said in June. 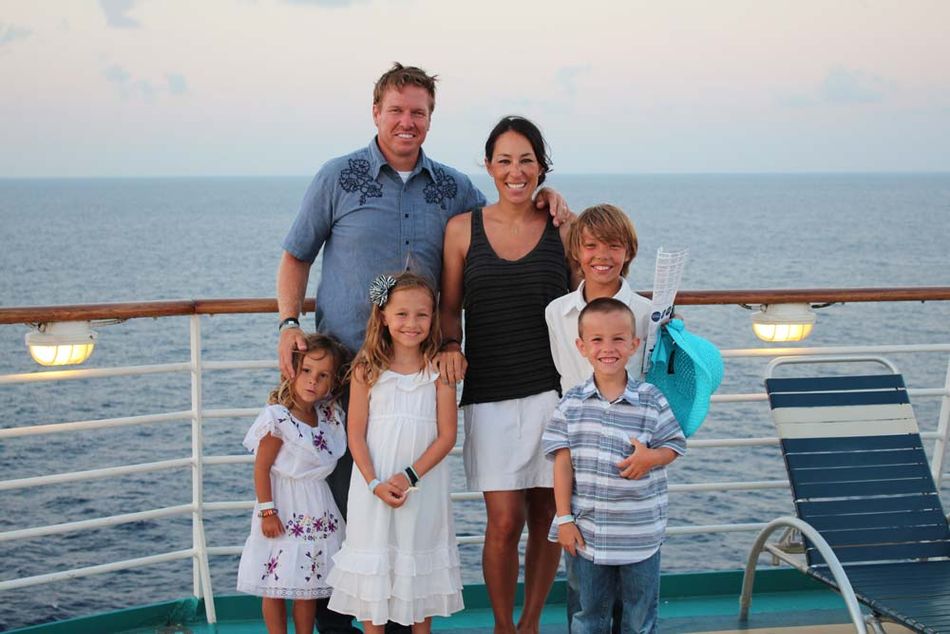 But then it seemed that Chip changed his mind on the subject.

So now it looks like Chip and Joanna Gaines will be fixing up a new nursery together. 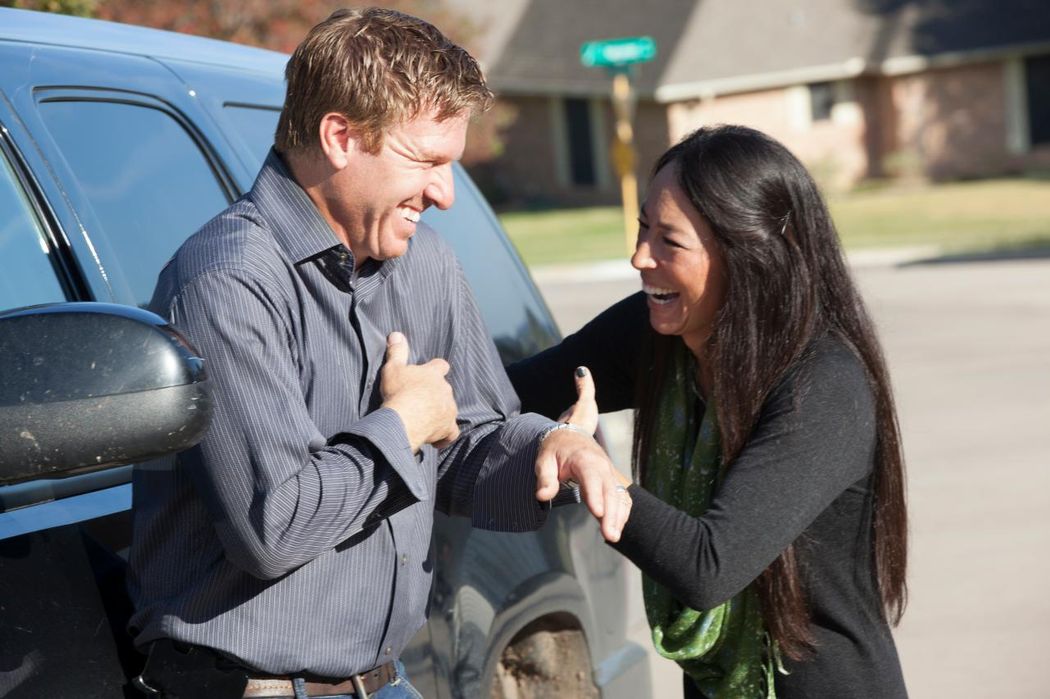 The Fixer Upper stars announced on Instagram that they will be expecting a fifth child together in the cutest way possible.

"Gaines party of 7.. (If you're still confused.. WE ARE PREGNANT) @joannagaines," Chip captioned his Instagram photo of him and his wife craddling a fake baby bump.

Gaines party of 7.. (If you're still confused.. WE ARE PREGNANT) @joannagaines

The husband-and-wife team had previously announced that the fifth season of Fixer Upper would be their last.

"We've all been on an incredible journey with Chip and Joanna for five years. It takes a huge amount of time and creative energy to make a phenomenal series like Fixer Upper," the network said in a statement. "We understand their decision to spend more time with their family. Like all of their fans, we want only the best for them and they know they will always have a home at HGTV. Fans can expect that the upcoming season of Fixer Upper will be the best season ever and we can't wait for it to hit the air later this year."

The network also took a moment to send well-wishes to the family.

Congratulations on the new addition! We can't wait to see what you have in store for us next.

Cannabis devotees and DIYers in states where marijuana still hasn’t been legalized might be interested to know of loopholes in federal regulations on cannabis-derived products — in particular, a loophole that enables consumers to legally enjoy ample amounts of tetrahydrocannabinol (THC), the primary active compound in cannabis. Decades of research into THC’s analgesic and relaxant properties have seen medical marijuana become one of the most commonly prescribed courses of treatment for symptoms of chronic
Read More →

By Meagan 7 months ago