Rebel Wilson built her career on the phrase "fat is funny."

"I don't know if it was mega-conscious, but I thought: 'How can I get more laughs? Maybe if I was a bit fatter ...' And then suddenly I was fatter, and doing comedy," Rebel said. "I was like: 'Oh. That girl's getting a lot of laughs, a lot easier than me. What is it?' Because I don't think there's much difference in talent. And I remember distinctly thinking: 'I think it's because she's fatter'." 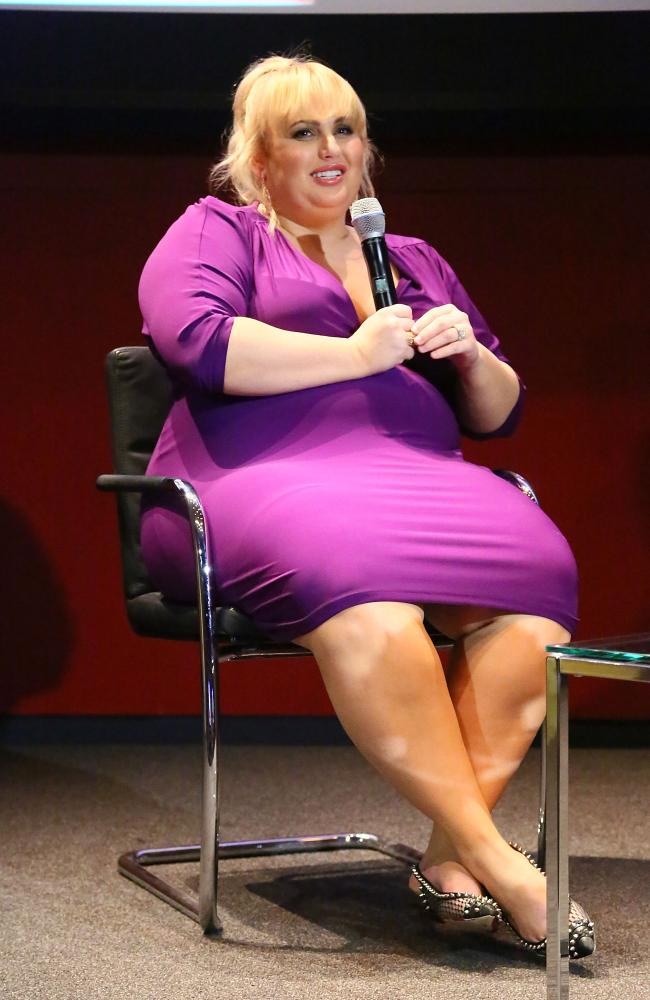 Rebel shot to American stardom with her supporting role in the blockbuster hit, Bridesmaids, and has since been a starring member of the Pitch Perfect cast. The third movie in the franchise is set to come out in December 2017, but fans might notice something different about Rebel Wilson.

She's lost over 35lbs and is continuing to drop! 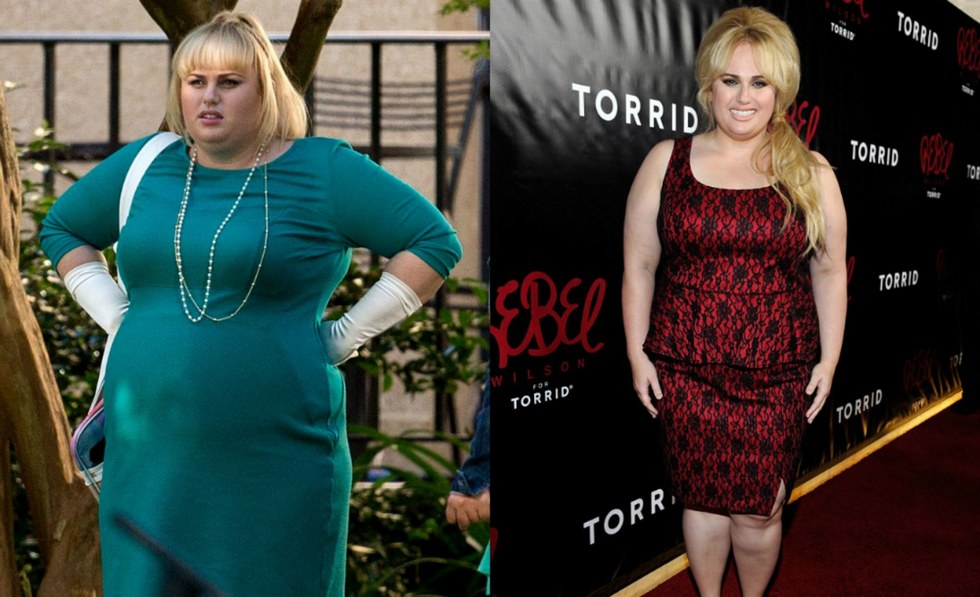 Rebel suffers from a hormonal imbalance, which can make it harder to lose weight. But she's been sharing her journey with fans as she goes, and the transformation is very noticeable!

But will Rebel ever lose the weight for good?

Rebel is still confident in her body regardless, saying "I [see] my size as being an advantage, whereas so many women see it as a disadvantage."

Regardless, Rebel looks happy and healthy, which is all that matters!! 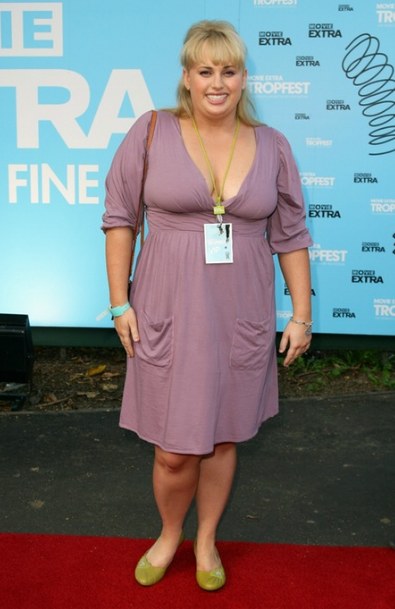 If you're planning a birthday party for someone special, it's important to make sure that it's memorable. You'll want them to feel celebrated as they enjoy the activities with all their friends. Party organization can be a challenging task, however, and you may be keen to prevent mosquito bites, accidents, or arguments. If you're feeling a little overwhelmed by all the preparation, don't despair. In this guide, we'll provide some tips on how to make
Read More →

By Meagan 7 months ago