Someone better call up Leo DiCaprio and Kate Winslet, because it sounds like there's a remake in order.

According to experts, evidence strongly suggests it was a fire in the Titanic's hull that was the primary cause of demise. Researchers say the fire burned unnoticed for three weeks leading up to the collision.

These claims come from a new analysis of rarely seen photographs of the Titanic. Irish journalist, Senan Molony, has spent more than 30 years studying the sinking of the great ship and has identified 30-foot-long black marks along the front right-hand side of the hull. This is presumably where the fire was.

"We are looking at the exact area where the iceberg stuck, and we appear to have a weakness or damage to the hull in that specific place, before she even left Belfast," says Molony. 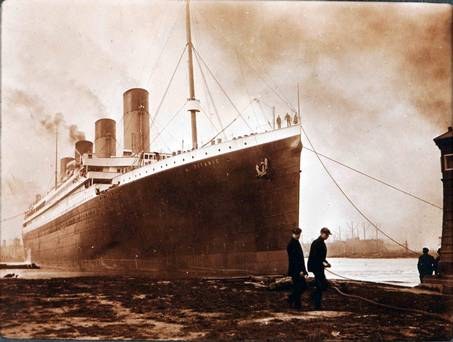 Experts have confirmed the marks are likely caused by a fire started in a fuel storage spot behind one of the ship's boiler rooms. A team of 12 men attempted to put out the fire, but it was too large to control, reaching over 1800 degrees Fahrenheit.

Because the fire weakened the structure of the boat, when the Titanic hit the iceberg, the steel lining tore open and the ship took on water.

Molony also says the crew knew about the fire and the fatalities should also be blamed on their criminal negligence, saying the ship never should have been put to sea to begin with.

"The official Titanic inquiry branded [the sinking] as an act of God. This isn't a simple story of colliding with an iceberg and sinking," said Molony in a documentary. "It's a perfect storm of extraordinary factors coming together: fire, ice and criminal negligence. Nobody has investigated these marks before. It totally changes the narrative. We have metallurgy experts telling us that when you get that level of temperature against steel it makes it brittle, and reduces its strength by up to 75 per cent. The fire was known about, but it was played down. She should never have been put to sea." 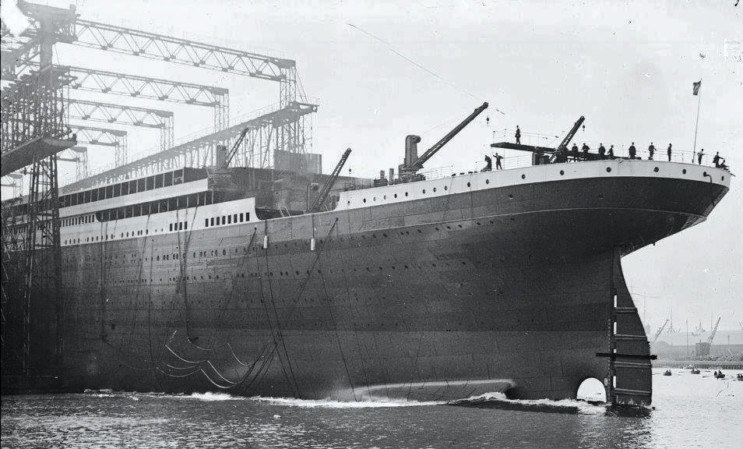 So it's not like the iceberg had ZERO cause in the tragedy, but it's clear the accident could have been far less deadly if it weren't for the fire.

Gosiame Thamara Sithole is a 37-year-old from South Africa who has done what most women would consider impossible. She has allegedly given birth to decuplets at a hospital in the city of Pretoria on June 7.So far as I can tell, she is the only person to ever do so. At least on Wikipedia, she is the only person listed. The world record was held by Malian Halima Cissé who gave birth to nine
Read More →