Coin collecting has a reputation for being a boring hobby, but that's not true at all. It combines science, history, collecting, and best of all you can make a little money from it.

If you have a jar full of coins laying around at home, it can't hurt to check for some really valuable ones. Most of the time what you're checking for is a mistake - especially a really big mistake.

Read about 9 of the most valuable rare coins, then check if you own any of them!

People aren't dying to get their hands on the regular state quarter, which features a cow, some cheese and an ear of corn. But these versions, with extra leaves on the corn, are collector's items. During the early '70s copper was very expensive, and the US mint experimented with a set of aluminum pennies. Most were melted down, but a handful were smuggled out of the mint. These beautiful golden coins were designed by sculptor Augustus Saint-Gaudens. Because the design didn't feature the words "In God We Trust," they were mainly used for international trade. When the US stopped using gold currency in 1933, only a small number of these were printed, making them the world's most valuable coins.

These 1 cent pieces famous for the printing error that makes Lincoln look like he has an extra set of ears. Not a huge mistake, but enough to make them worth more than a regular penny.

Keep reading, because there are other common coins that are worth looking for! From 1948 to 1963, half dollar coins featured founding father Ben Franklin and the Liberty Bell. When President Kennedy was assassinated, he took Franklin's place on the coin. Since these coins were only produced for a few years and old silver coins are melted down, these are worth a fair amount.

During the Second World War, copper was rationed and pennies were made with steel instead. One batch of bronze (copper and tin) pennies were printed by mistake, making them worth lots of pennies. Here's the trick to tell if you've hit the jackpot: bronze pennies won't stick to a magnet. 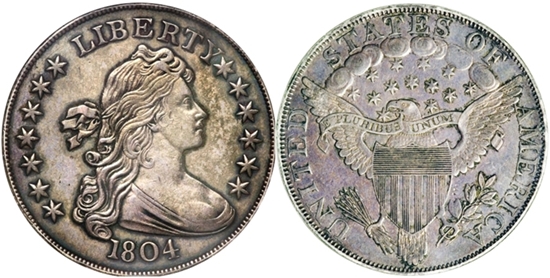 Only eight of these silver dollars were made as special gifts for VIPs during Andrew Jackson's presidency. 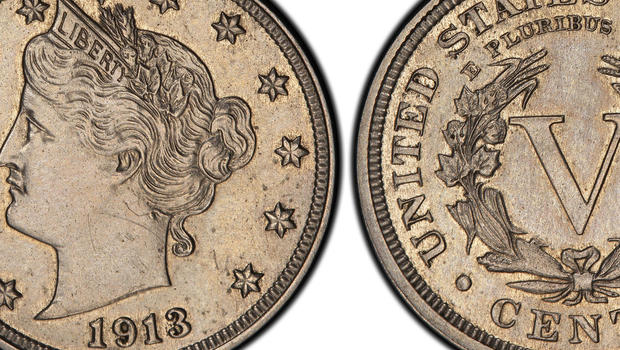 There are only five of these coins known to exist. In 1913 the mint was switching to the new Buffalo Head nickel, and no Liberty Head nickels were officially made. How these five came about is a mystery, but keep your eyes peeled for them! Everyone knows the famous motto on US currency: "In God We Trust." So it must have been embarrassing when these coins which read "In God We Rust" were printed. You can trade one of these in for a shiny new $100 bill, maybe less if it's rusty.

For years, technology has been experiencing continuous change. While this has come with its benefits, certain matters have become of great concern. Right now, its rapid growth is worrying. For instance, some technologies and programming languages celebrated today can become obsolete next week.In essence, technology is changing at a fast pace, and individuals must learn to acclimatize. Coming to terms with reality will help you stay competitive in the current technological world. Case in
Read More →