There are some stories that seem almost too crazy to be true! This is the real story of a woman who thought she was pregnant with quintuplets, and her husband who discovered the shocking truth.

When it came time to deliver the five babies, the couple arrived at the hospital, but the doctors told her she wasn't pregnant with the five babies. They weren't even able to find any evidence that she was ever pregnant. 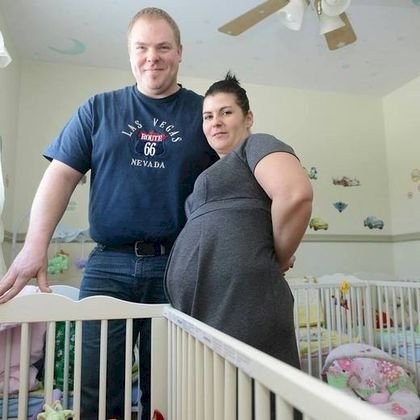 The entire community had been donating to the growing family, knowing that five babies would be a big challenge. A business sponsored them and many people gave them gifts for the kids. The problem was, there were no babies.

Pseudocyesis, otherwise known as phantom pregnancy, was what the doctors originally thought, but a family member revealed that Barbara Bienvenue had been lying to her partner, Paul Servat, and her town all along. 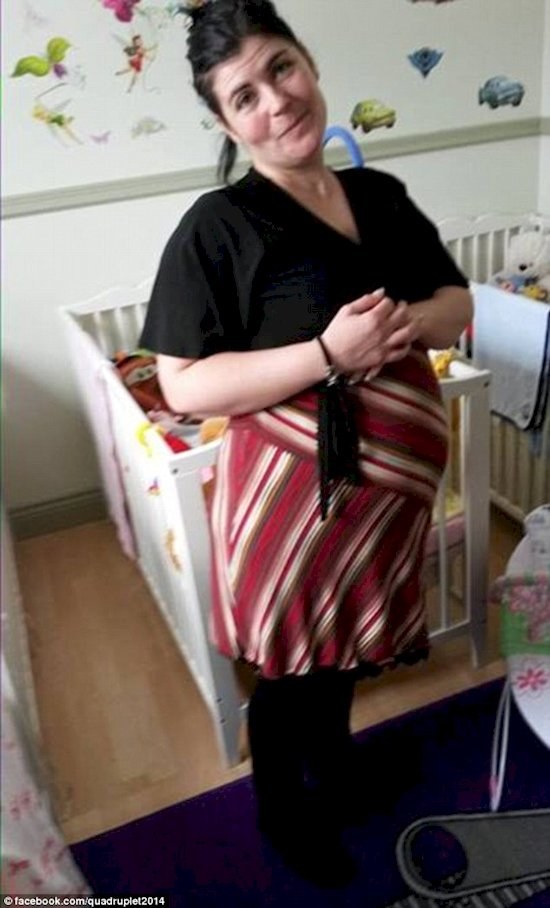 According to her family member, this isn't the first time that Bienvenue faked a pregnancy. Servat felt terrible about the lies, so he returned the gifts to those he could and donated the rest.

"I lost everything, it was my whole life. I'm a good person and I have nothing to do with these lies." - Paul Servat

Could you imagine how would you feel if this happened to you? It's hard to even fathom how Paul must have felt.

At some point, everyone gets tired of the endless work tasks and career races. When it takes up all the time, a resource quickly runs out, and the rest fades into the background. In this article, you will learn about the work-life balance approach and how to arrive at it. Many people get this balance wrong, thinking it's only about rest. For example, you can run bollywood-casino.com while at work and put off necessary
Read More →

By Meagan 2 months ago