If you thought dating a Duggar was going to be easy, think again.

The Duggar family was made famous after their TLC show, 19 Kids and Counting, gave everyone a glimpse into their...old-fashioned? and religious lifestyle. Girls only wear skirts, everyone is home schooled, limited electronics use. You know, the usual. The show was abruptly cancelled after it was revealed that oldest son Josh Duggar molested at least two of his sisters and paid for prostitutes.

In a new episode of their web series, Counting On, it was revealed that dad Jim-Bob Duggar requires all potential boyfriends to fill out a 50 page questionnaire before anything can happen. 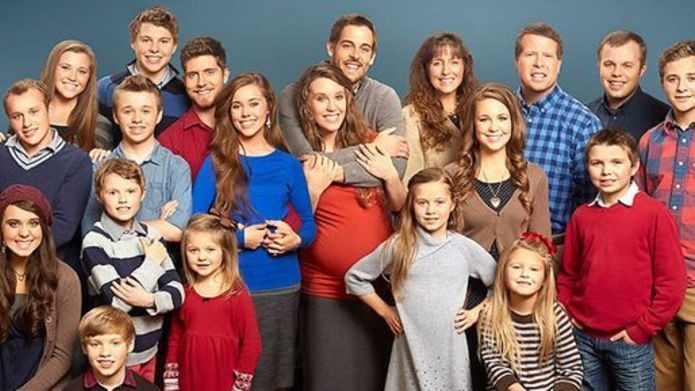 There are already strict courting rules for the girls, which basically doesn't let ANYTHING happen 'til marriage. These are the basic courting rules:

The reveal of the questionnaire was a bit of an accident, honestly. It seemed to just slip out of everyone's mouth. But after it came out there was no turning back. Jim Bob casually mentioned the document during an after-show interview. The producer instantly interrupted the daddy Duggar to have him clarify.

"I'm sorry, wait a second Jim Bob made you guys fill out questionnaires?" he asked.

It was confirmed by his daughters Jill and Jessa that the document does, indeed, exist. Jill even let everyone know that the document used to be 30 pages long, but was recently expanded to 50. The questionnaire focuses mainly on the potential suitor's religious beliefs and how they pertain to their lifestyle. 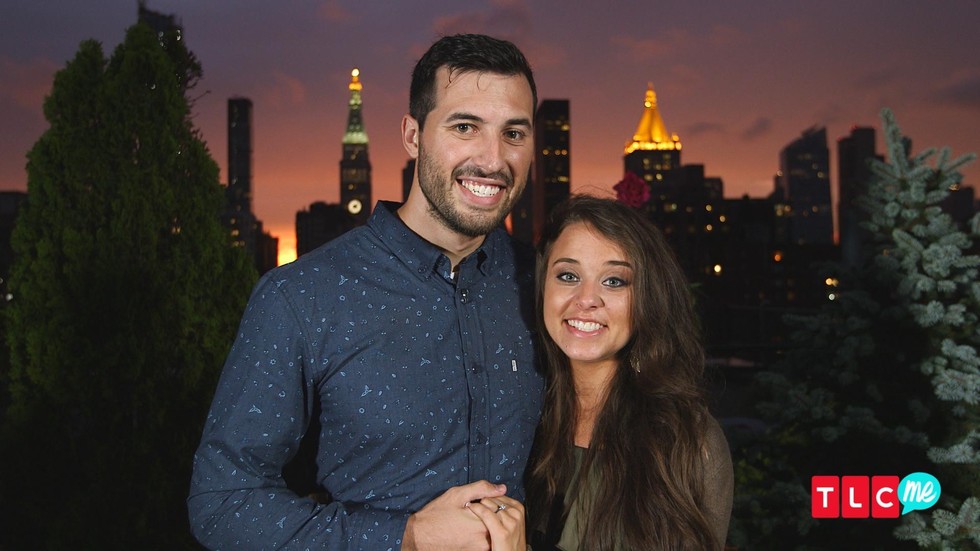 Jinger Duggar recently got engaged to soccer player Jeremy Vuolo says the most time-consuming question was "tell me about how you became a Christian, how you came to the Lord." Jinger and Jeremy have come under fire recently after some people believe they broke the rules of courtship on multiple occasions.

But I guess when your older brother is a child molester, your parents can't get too mad at you for holding hands before marriage.

Do you think this document is a good way to find the 'perfect' match? Or is it a ridiculous form of brainwashing? Let us know in the comments!

You’ve likely heard of the historic action undertaken by congress in recent months to help veterans exposed to toxic materials during their time in the military. What you may not know is that this action has resulted in many specific, individual acts that ensure both military and civilian individuals can get the restitution they deserve, and which can help them cover the many costs they’ve suffered due to toxic exposure. To help you
Read More →