We like to imagine that if we were famous and wealthy our lives would be perfect, but that's just not true.

Even celebrities live through personal tragedies, from breakups and setbacks to the worst tragedy of all, losing a child. You'll remember some of these cases because they were very public, but others were kept private for years, or even decades.

If you still think that movie stars and musicians have perfect lives, read this list of 17 big stars whose children died much too young. 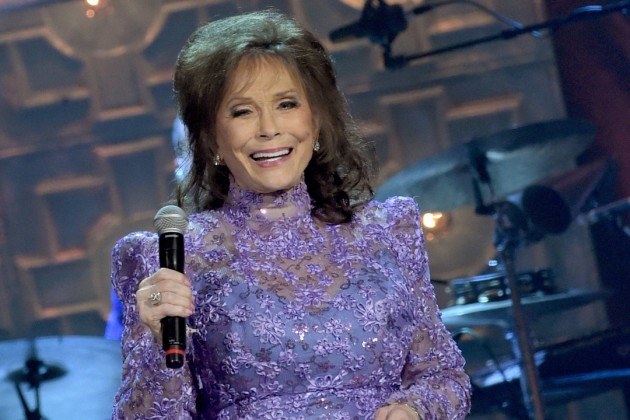 This country star's had a lot of tragedy in her long life. Her father died before she ever became famous, and she's outlived two of her children. Her son Jack Benny Lynn died trying to ford a river on a horse, and her daughter Betty Sue passed away in 2013 from emphysema. 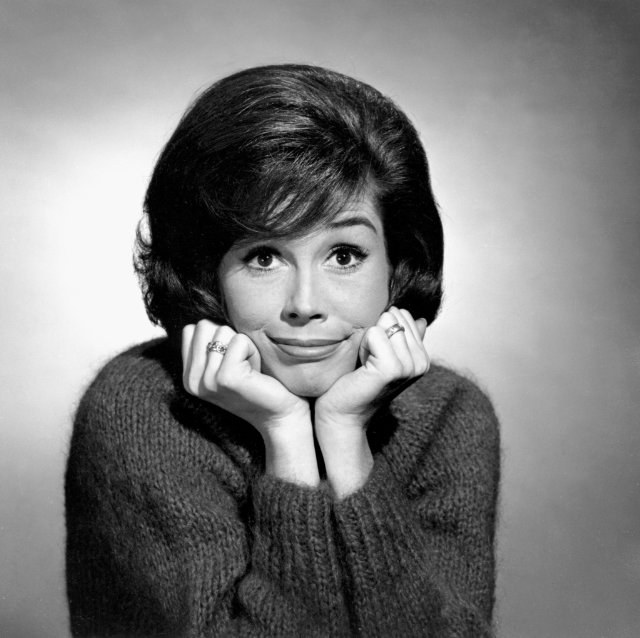 This comedienne's son Richard shot himself accidentally at age 24. There had been a rash of home invasions in his neighborhood, so he had a gun to protect himself. One day he was playing with it and it fired by accident. 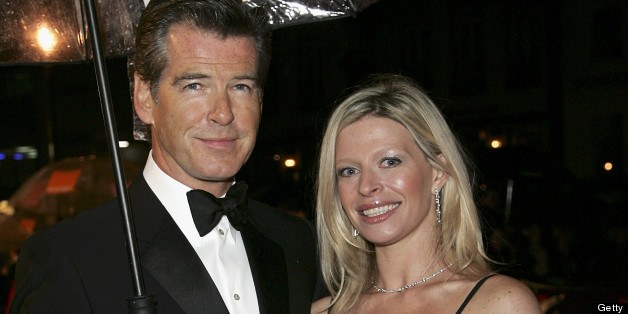 This Bond actor has had his share of sadness. His wife, Australian actress Cassandra Harris, died of ovarian cancer in 1991. Years later, the couple's daughter Charlotte would pass away after a fight with the same disease. 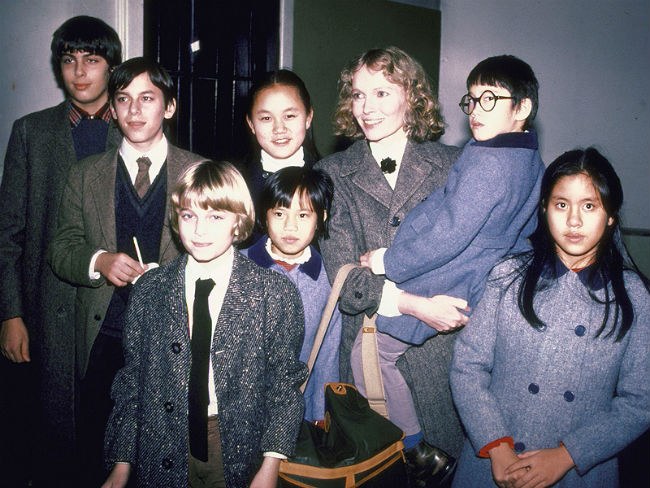 Between her own children and the 10 she's adopted, this star of Hannah and Her Sisters has raised 14 kids, but some have sadly passed away. Three of her adopted children have died: son Tam died at age 19 from a heart condition, her daughter Lark died from unrevealed causes at age 35, and her son Thaddeus committed suicide when he was 27. 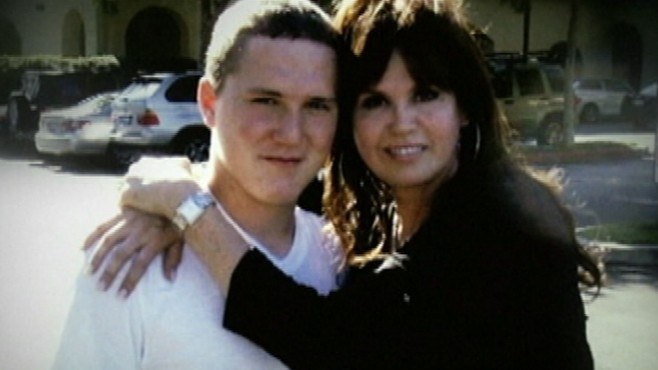 Marie's son Michael was very troubled, and eventually took his own life. In his suicide note, he explained that he always had trouble connecting with people his own age. 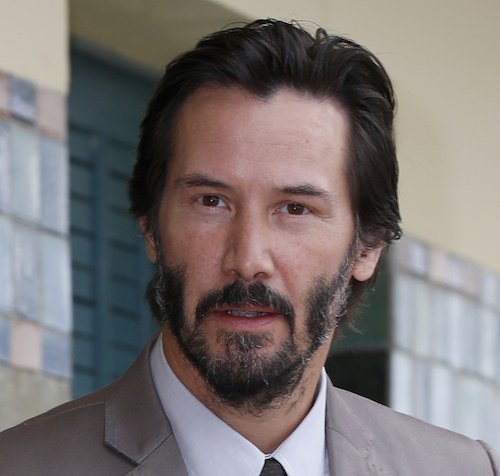 People like to joke about how sad this The Matrix star looks sometimes, but he has every right to be sad because his life has been pretty tough.  His daughter with his girlfriend Jennifer Syme was stillborn, and Syme died in a car crash just a few years later. 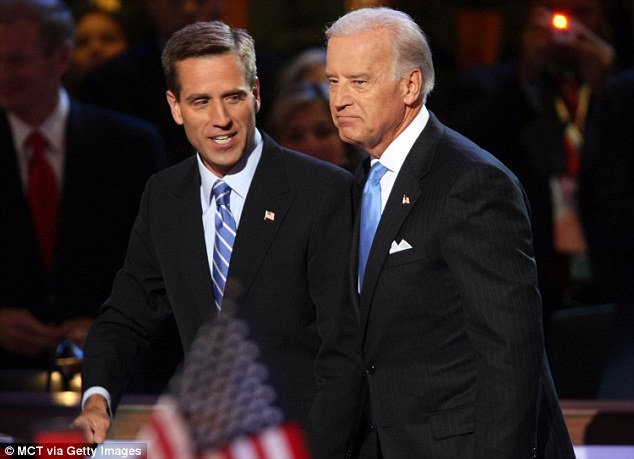 The former vice president has been married twice. His first wife and their daughter Naomi were killed in a car crash that also sent his sons Beau and Hunter to the hospital. They both pulled through, but nearly 40 years later Beau died of brain cancer. Biden kept his illness a secret, but slowly lightened his schedule so he could spend more time with Beau before he passed.

You may remember Stallone's son Sage from Rocky 5, where he played the famous boxer's son, but he had a successful career of his own. Sage was working as a director and producer when he died from heart disease in 2012. 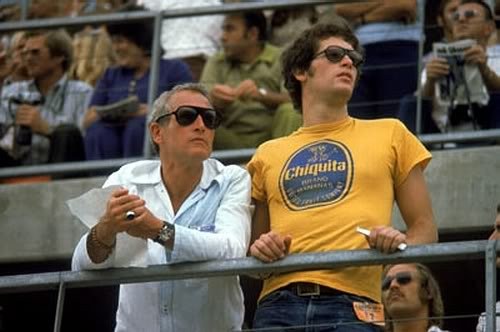 Scott Newman had roles in a handful of Hollywood films like The Towering Inferno, but his career was tragically cut short when he died of a drug overdose at age 28. His father built the Scott Newman Center, a drug rehab and education building, dedicated to his life.

In case these sad stories haven't convinced you that life in Hollywood is no picnic, the sad lives of these child stars should be all the proof you need.

But not ever celebrity's life is full of tragedy, you can uncover some surprising and happy secrets in this list of secret celebrity relatives, or see how your favorite child stars have changed since the height of their career.

Keep reading to learn the secret tragedies that Prince and Willie Nelson kept hidden for years. 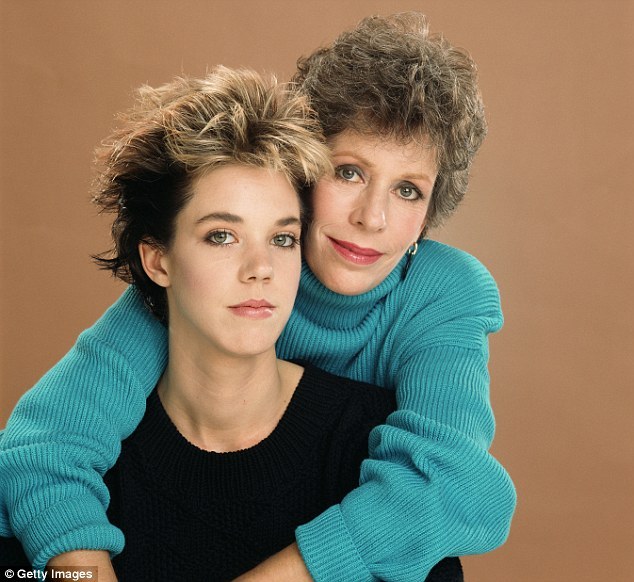 Carrie Hamilton, the daughter of famous TV star Carol Burnett, acted on Broadway and even in movies like Cool World, but the actress died of lung cancer in 2011. 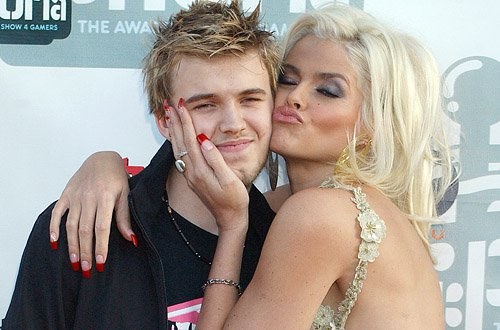 Fans of Anna Nicole Smith's reality show The Anna Nicole Show may remember her son Daniel Wayne. He died of an overdose while visiting his mother in the hospital, and she died of the same cause just five months later. 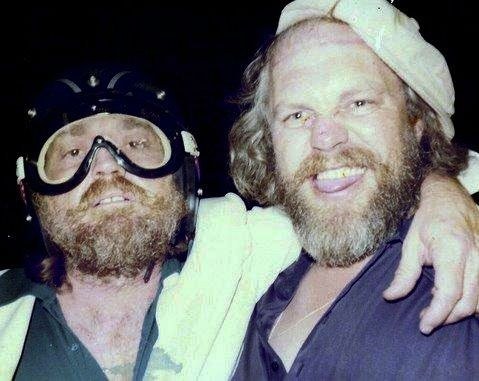 Nelson has been married four times and had seven children. Billy, one of the children from his first marriage, committed suicide in 1991, reportedly due to money trouble. 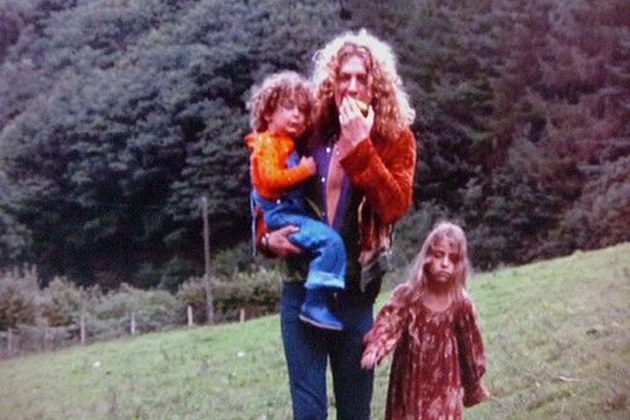 Tragically, the singer for Led Zeppelin was on tour when his 5-year-old son Karac died of a stomach infection. 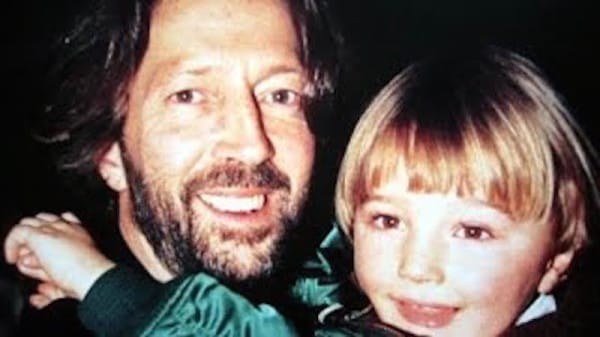 It was headline news when this English rock star's young son Conor fell out a window left open by a cleaning lady. Clapton's song "Tears in Heaven" was inspired by Conor's death. 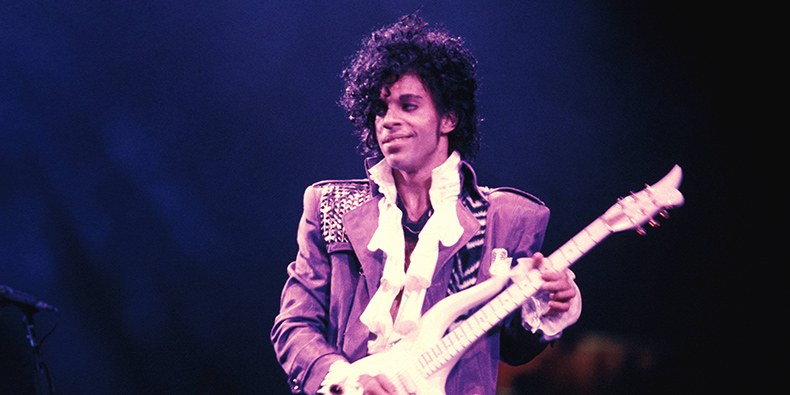 The reclusive musician kept his personal life very private, so you may not have known that he had a son with backup singer Mayte Garcia. Ahmir Gregory Nelson was born in 1996 with a rare skull disorder, and died just week after he was born. 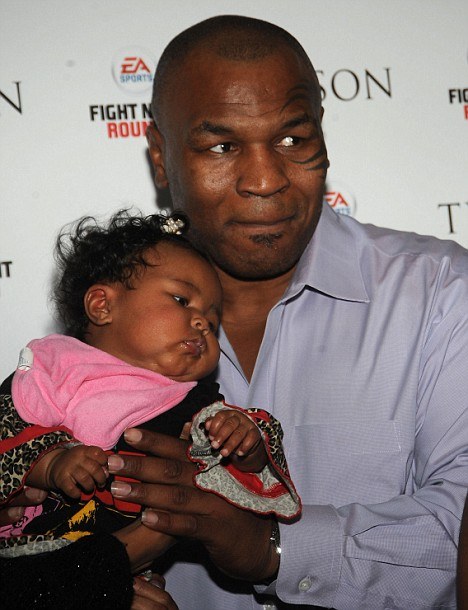 Exodus, one of the boxer's 8 children, was accidentally strangled by a cord hanging on a treadmill. 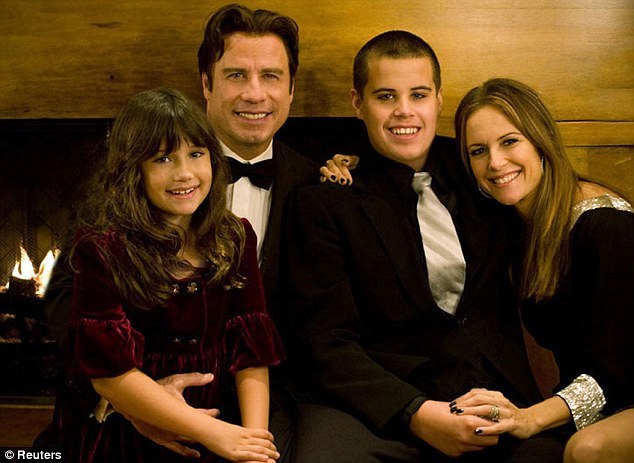 This Hollywood couple prove that even with wealth and fame, tragedy can still strike at any time. During a family vacation in the Bahamas, their son Jett slipped in the bath and died of a seizure. Travolta founded the Jett Travolta Foundation, which helps children with special needs, in his son's honor.

Matt Damon is an American movie actor, screenwriter, and movie producer who is known for his iconic role as Spirit in the movie Spirit: Stallion of the Cimarron and Jason Bourne for the Bourne movie franchise. He began his career by appearing in one of the high school theater productions and made a debut as a professional actor in 1988, in the movie Mystic Pizza. He continued his acting career with movies like The Courage
Read More →