Hedgehogs: they're tiny, round, adorable and prickly. They mind their own business and even eat the worms and slugs in your garden. What's not to like?

Unfortunately, if people don't take action soon these cute little spike balls could be gone for good. A new survey of almost 3,000 people in Gardener's World Magazine has found that less than half of people have seen a hedgehog in their garden in the past year.

To make things worse, one third said they hadn't seen one in a long time, and only an eighth of people surveyed see them regularly.

Most people don't realize hedgehogs are in danger, but their numbers have dropped by a shocking amount. Wildlife experts estimate there were as many as 36 million hedgehogs in the UK during the 1950s, but today there are less than a million.

Between having their habitat destroyed and the growing numbers of predators, serious action needs to be taken or else these tiny critters will be gone for good. 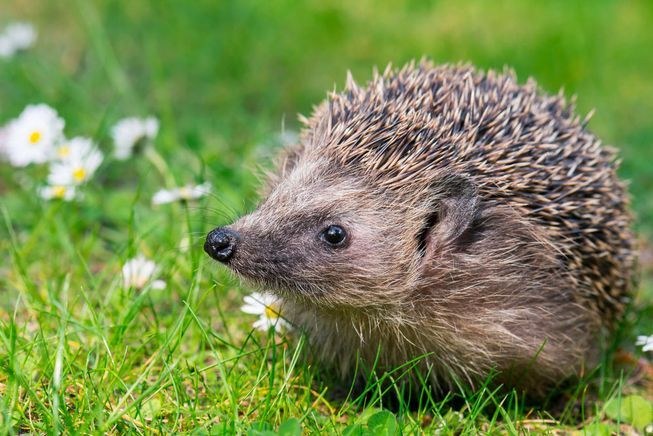 The good news is in the same survey 60% of people say they want to help the shrinking hedgehog population.

To make your garden safer for them, leave loose twigs and leaves on the ground so they can take them to make shelters. Avoid using slug pellets whenever possible - they love to eat those slimy pests - and always check for them before building a fire or trimming your hedges.

The Selkirk Rex breed dates back to 1987 when a feral cat gave birth to a litter of five kittens in Montana. The breeders noticed that one of the kittens had a distinctly thicker coat of thick, curly fur.  They discovered that she was a result of a spontaneous genetic mutation which made curly hair a dominant trait. Unlike her relatives in the related breeds of Devon Rex and Cornish Rex, this little lady
Read More →

By Meagan 5 months ago