Parenting has changed a lot over the years, and now dads are expected to carry their weight and help their spouses look after the kids. That's exactly what Damien Leeson was doing at a shopping center in Queensland, Australia when something shocking happened.

Leeson had taken his newborn baby girl Harpah to a family restroom so he could change her diaper. While he was using the changing station, a woman and her son walked into the restroom.

While Leeson was looking after his daughter, the woman started to berate him, saying he was a "dirty old man," and telling him that it was "disgusting to see a fully grown man in a parent's room with a little girl," according to the Warwick Daily News. 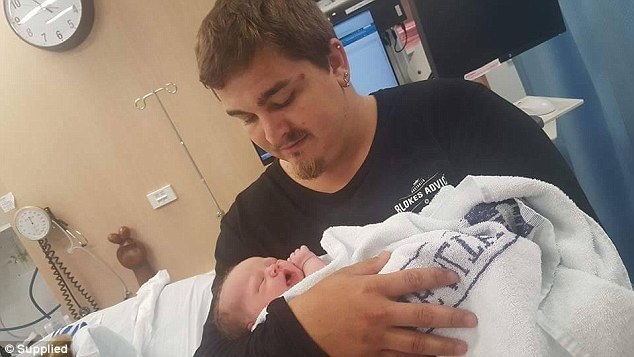 Leeson was too shocked too say anything back to the woman, but later he shared his experience on Facebook, where a surprising number of men said they could relate. He says they replied with comments like "that's normal" and "get used to it."

While Leeson was taken back by how many parents have been harassed for looking after their child, he's also received messages of support from parents across Australia.

Despite everything that happened, Leeson calls himself a "hands-on" parent, and says he'll keep changing his daughter no matter what people say.

"What's a bloke supposed to do anyway if he's a single dad?" he said. "My point is it's a parents' room, not a mothers' room. There are no change tables in the male bathroom." 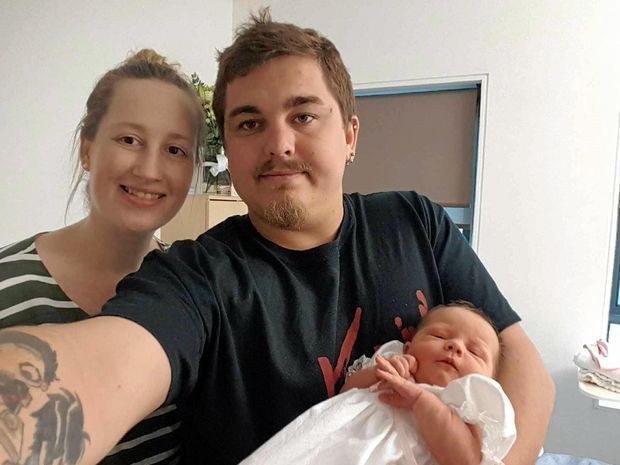 "I'm quite a hands-on father, whatever I can do to help my wife, I will."

What do you think of this story? Share it and let us know!

Launched in 2014, Apple Pay has become quite a sensation. It is a digital wallet and mobile wallet offering users an easy, quick, and safe way to make money transactions both online and in-person. Due to its many benefits, it was easy for online casinos to accept and embrace Apple Pay as a payment option.Apple Pay casinos are betting sites that accept payments through this payment option. While not many casinos have embraced the
Read More →