There is nothing quite like watching a classic television show, and one of the best of the bests was Little House On The Prairie. Something about that show resonated with everyone.

The show ran for an impressive nine seasons between 1974 to 1982 but its the behind the scenes secrets that are truly fascinating.

Now it's time for some good news!

All 9 Seasons of 'Little House on the Prairie' Are Now Available on Amazon Prime Video.

In case you didn't know Little House On The Prairie is an, starring Michael Landon, Melissa Gilbert, Karen Grassle, and Melissa Sue Anderson, about a family living on a farm in Walnut Grove, Minnesota, in the 1870s and 1880s. The show is an adaptation of Laura Ingalls Wilder's best-selling series of books. Television producer Ed Friendly became aware of the story in the early 1970s. He asked Michael Landon to direct the pilot movie. Landon agreed on the condition that he could also play Charles Ingalls or Pa!

Here's a link - if you don't have Amazon Prime already, you will need to sign up for it. Good news is you get a 30 day free trial.

Here are 10 interesting secrets from the set of Little House On The Prairie: 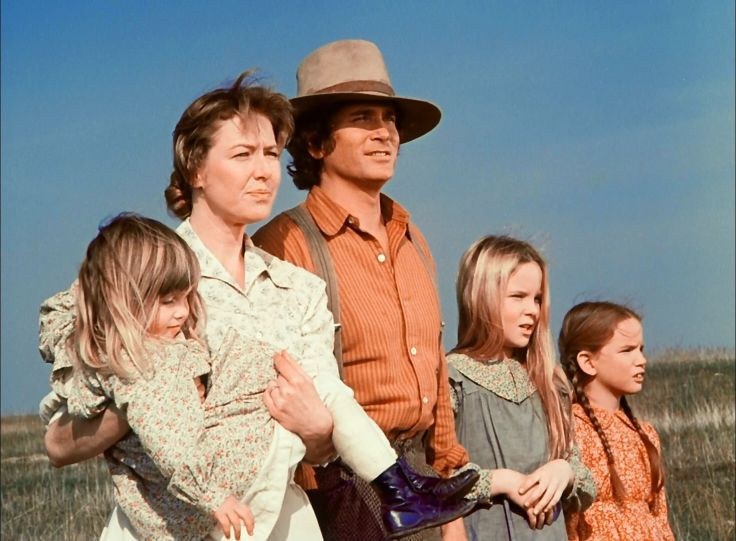 1. Laura and Mary did not get along 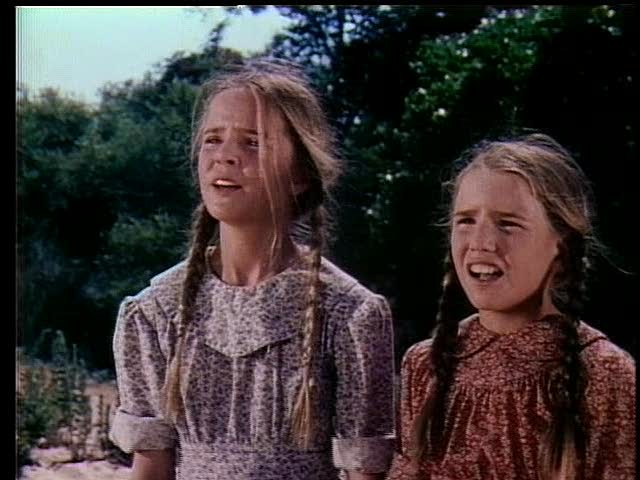 Melissa Gilbert and Melissa Anderson have never really bonded, even in the years since the show ended they never really made up. 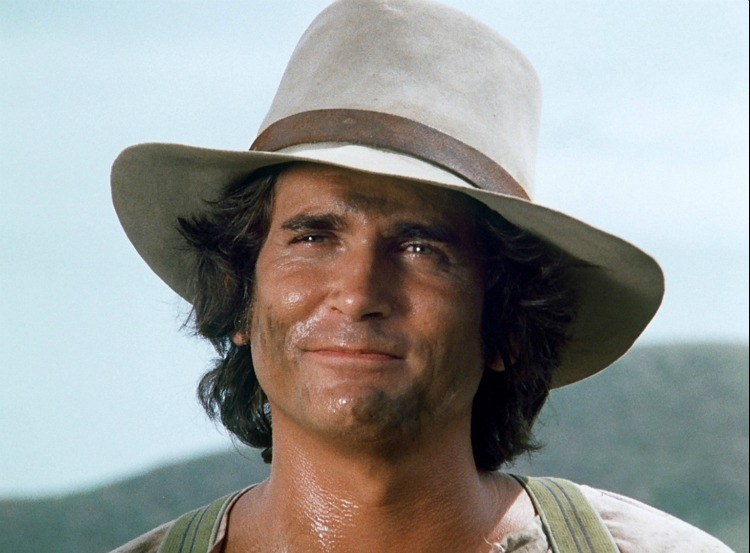 The show wanted him to look "more rugged" so his grey hair wouldn't do.

3. At age 15, the actress who played Laura wasn't ready for her first kiss so she changed it 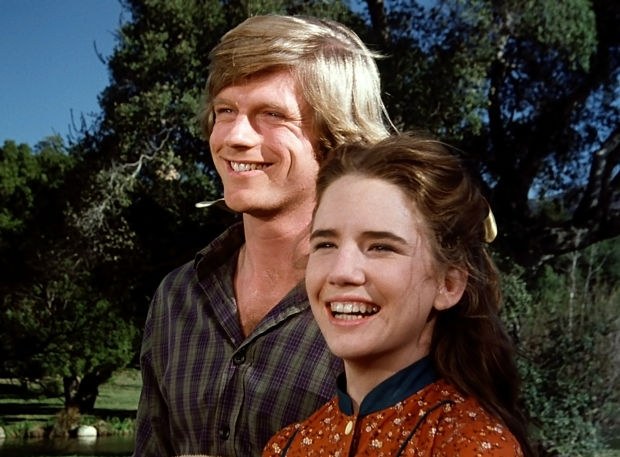 She was supposed to kiss her love interest Manley, but she was too nervous. She instead decided she would kiss him on the cheek. When they eventually did film the kiss there had to be chaperones on set because of the large age difference.

4. The actress who plays Nellie was almost cast as Laura 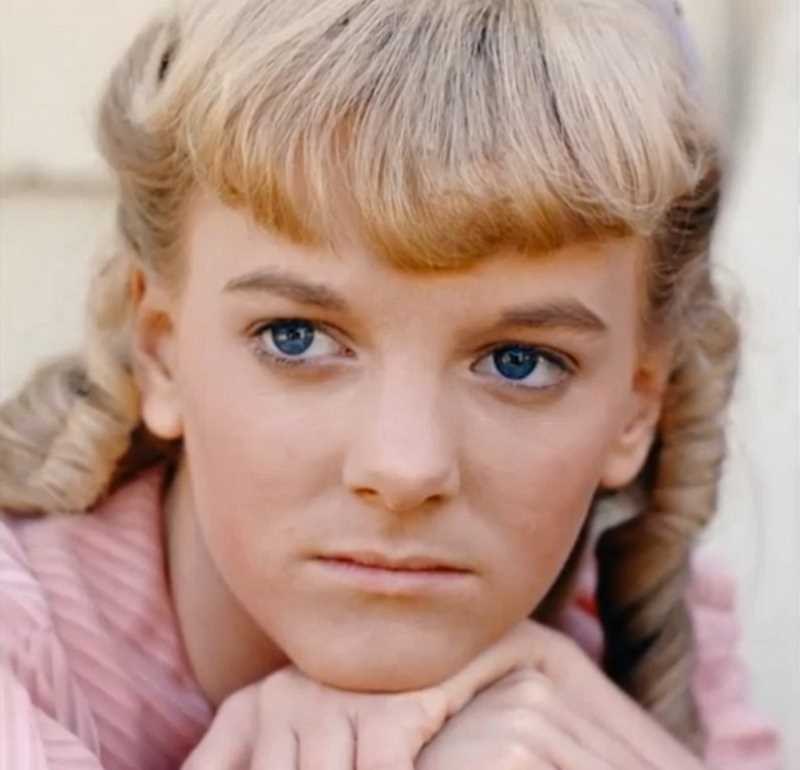 She was originally auditioning for Laura, then as her sister Mary When she didn't get either of those parts they hired her immediately to play Nellie because she was very good at being mean.

5. Michael Landon was a bit of a show off 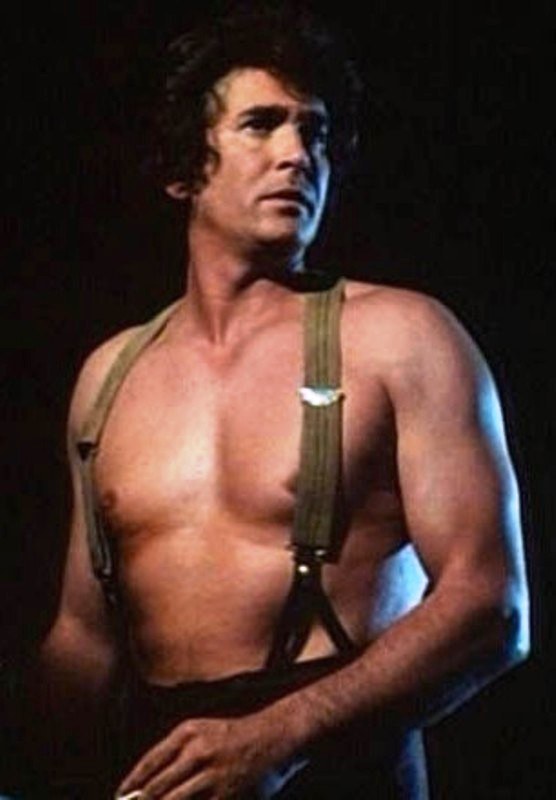 He was super proud of his muscles and would use any opportunity to take off his shirt. He was however a little bit self conscious about his height and would wear 4" platforms to try to appear taller.

6. A lot of big stars got their start on Little House On The Prairie 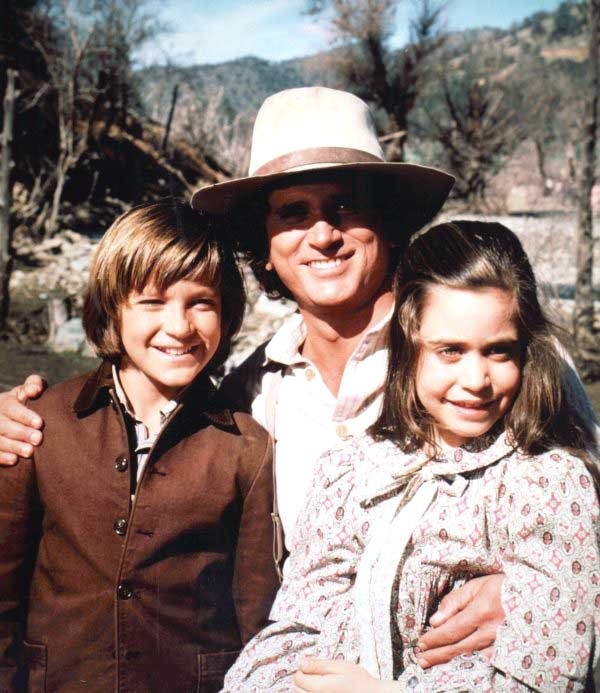 The little boy on the left is actually Jason Bateman! Two other big stars who got their start on this show are Shannen Doherty and Sean Penn.

7. Their dinner was always finger-lickin' good 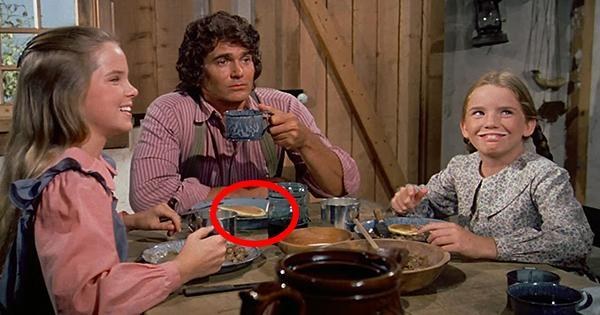 KFC was often used when they were filming dinner scenes. The also used Dinty Moore brand beef stew for all other meals.

8. Melissa Gilbert was growing up too fast for the producers so they tried to slow it down 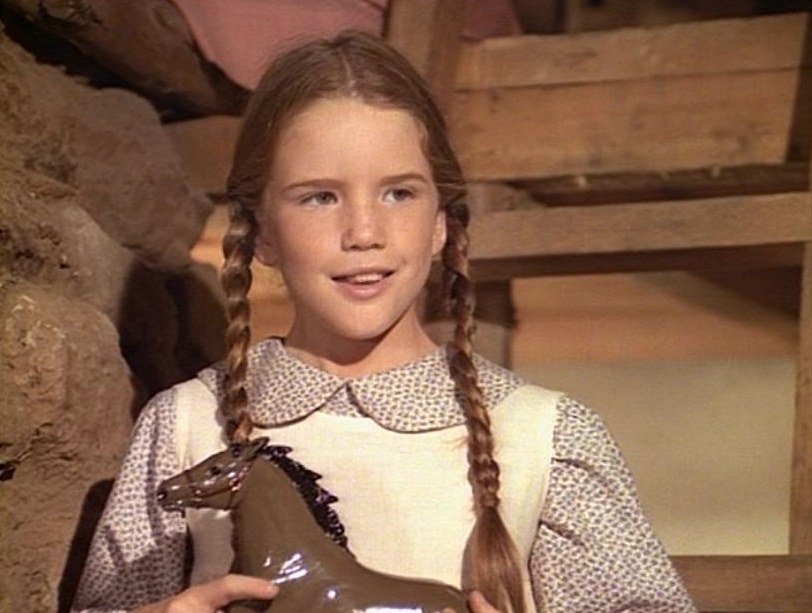 No one is really a fan of puberty, but when you are filming a television show it becomes extra tricky. The producers decided to bind her chest so she would continue to look younger for longer. 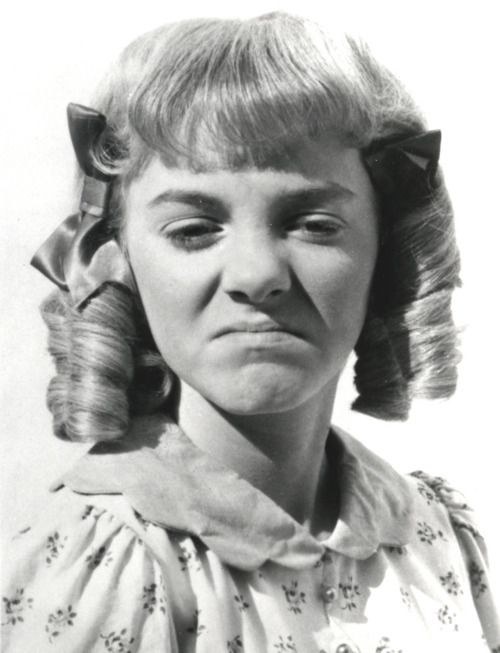 Another wig! And a fairly high maintenance one at that. The curls had to be held in place by a metal comb and sharp hairpins that dug into the actresses scalp and would sometimes cause it to bleed. No wonder she was so nasty!

10. Landon made the kids cry 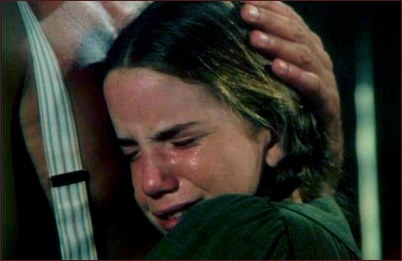 He was actually helping them though, not just doing it for fun. There were a lot of scenes where the child actors needed to cry on cue but it wasn't easy for them. He would make himself cry first and then look at the kids and say "do you know how much I love you?" and they would cry pretty much every time.

Just so you know, Shared may collect a share of sales or other compensation from some of the links on this page. However, we only choose products we would or have purchased ourselves.

Dylan McDermott helped solved his own mother's murder, and no, this is not the plot of a new movie.When he was just five years old, McDermott was (sort of) witness to his mother, Diane's, death. After years without justice, McDermott knew he had to take things into his own hands.GettyChildhoodDylan McDermott was born Mark Anthony McDermott on October 26, 1961. Diane was just 15 years old when she have birth to her son,
Read More →

By Meagan 2 months ago