Lots of parents who home school their children worry if they're keeping up with other kids, but Katie Prybus from the UK doesn't.

The mother of three lets her children wake up whenever they feel like and play video games all day. There are no tests and no lessons, just PlayStation and Minecraft. If you have a PlayStation 2, you can relive some classic games, check out The Old School Game Vault.And while she says two of her children probably can't recite the alphabet, she's not worried her kids are falling behind.

"They've learned lots about spelling and number manipulation through games," she told the Mirror. "My children will look back and realize they've had a lovely, free childhood." 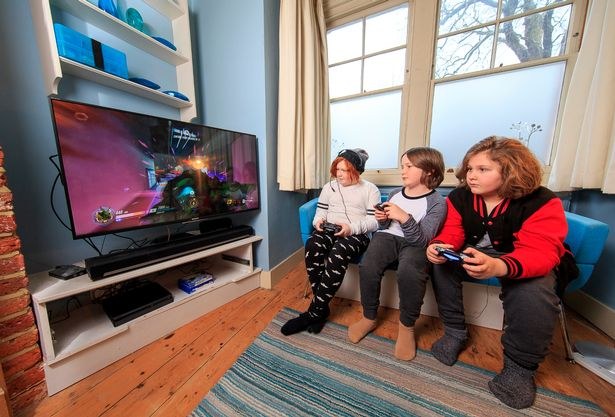 Pybus has a daughter named Sapphire, aged 12, and two sons named Etienne and Orin, who are 10 and 7. They've been home schooled their entire lives, and while Pybus started off using books and toys to teach her children,  she decided to let them spend their day playing games six years ago after she bought a Nintendo Wii.

The children wake up whenever they feel like and start playing. Etienne says he wakes up as early as 5am so he can spend 12 hours gaming every day, but Pybus says they really only spend about 7 hours playing per day.

The Pybus family owns two PlayStation 4s, five tablets, four computers and a Wii, all of which Pybus considers educational. 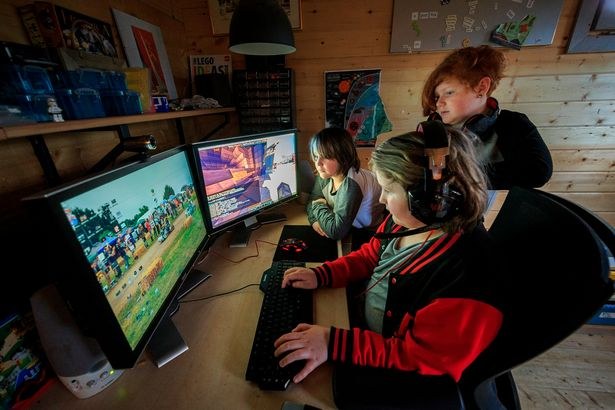 "Games are the bedrock of what we do in our home education," she said. "Schools are far too focused on testing and exams and I prefer my children to learn through play."

The family has even had to upgrade their internet connection to handle their kids daily gaming, but Pybus says they've learned a lot from their games. She says Minecraft teaches them to multiply numbers, and the children make friends with other kids all over the world on the computer. 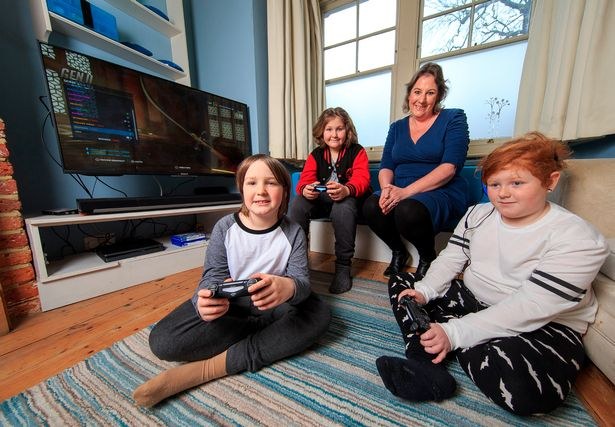 Her kids all seem to love this lesson plan, but Sapphire has insisted on taking weekly English and Math classes with other home-schooled families.

What do you think of this story? Is Pybus wrong to let her kids play all day?

At some point, everyone gets tired of the endless work tasks and career races. When it takes up all the time, a resource quickly runs out, and the rest fades into the background. In this article, you will learn about the work-life balance approach and how to arrive at it. Many people get this balance wrong, thinking it's only about rest. For example, you can run bollywood-casino.com while at work and put off necessary
Read More →