Rory Feek shocked fans after new details of his past came out.

The gospel singer, who shot to fame alongside his late-wife, Joey, just released a memoir and he reveals some not-so-flattering information about a former life he lived.

In Feek's memoir, This Life I Live, he writes about sleeping with his then best friend's wife. A young Marine at the time, Feek was home on a weekend pass when he went to visit his buddy, but he wasn't there. The guy's wife, and mother of his two young kids, was there. Feek says both of them were very drunk, and then "it happened."

The next morning, the wife was ready to throw her life away for Feek.

"She told me that we should come clean, that we were in love and should let everybody know it," Feek writes. "I was still drunk. Exhausted. Reeling from what had happened the night before. It had felt like love ... Maybe it was. I looked up and saw my friend's wife looking at me like she cared about me. I said, 'Okay, let's do it.' " 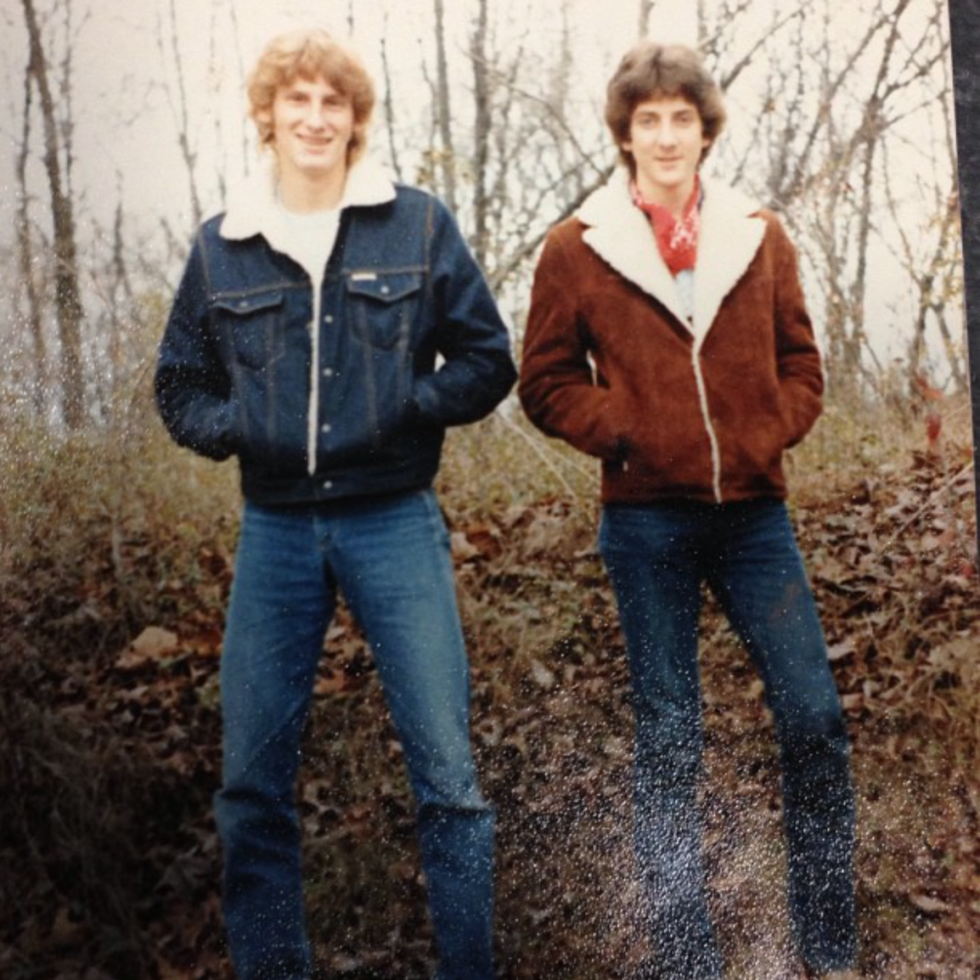 A young Rory Feek and a childhood friend, Aaron

The wife and her kids left Feek's friend, and moved in with Rory for six months. After all the trouble they had caused, the relationship "didn't work out."

"She still loved him. My friend," Feek writes. "And so with tears streaming down my face, I took her and those little boys to the airport and watched as they boarded a plane to try to go back and resume the life they had. Meanwhile, mine had been wrecked."

Years later, after turning his life around, Feek found real love in Joey. The two got married and 10 years later, Joey gave birth to a beautiful baby girl named Indiana. Unfortunately, Joey passed away two years after Indy's birth due to cervical cancer. But Rory says her love is still felt all around them. 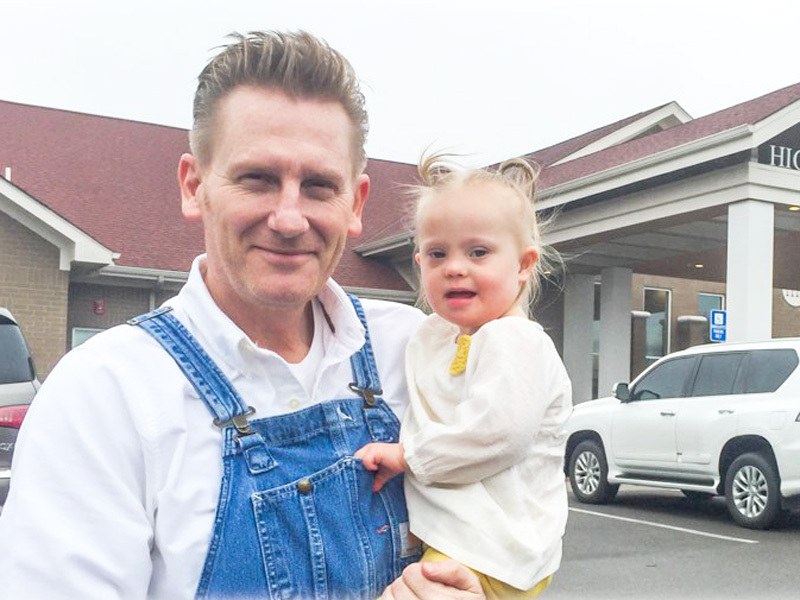 "I'd like to think that Joey is proud of how I'm doing "“ how we're all doing, especially Indiana," Feek said. "She took so much pride in the work of being a mama to Indy, and I find myself thinking of her every day, all day long in the time that Indy and I spend together and the things we do, wondering how she would handle this, or do that." 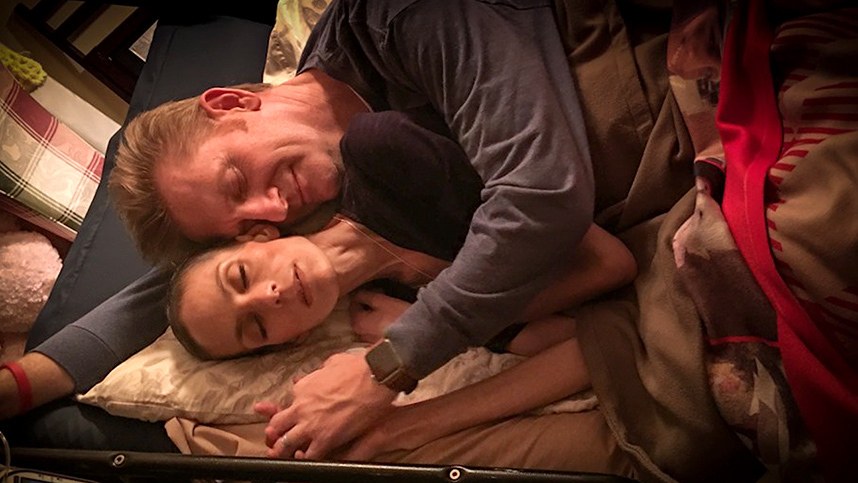