When Rory Feek accepted a Grammy award for Best Gospel Roots Album, it was a bittersweet moment. The award was for the album "Hymns," which Rory and his wife, Joey, recorded just before she passed away ate age 40. Joey had been battling stage 4 cervical cancer, but she knew there was something left to be done.

"My wife's dream was to make a hymns album. She didn't have the chance to do it until she'd been diagnosed with stage 4 cancer, so she'd sing in hotel rooms while she did chemotherapy and radiation," Rory Feek said during his speech.

The duo, known publicly as Joey + Rory, were (and still are) loved across the country. They never ceased to spew positivity, making sure their daughter Indiana grew up in a world filled with love. 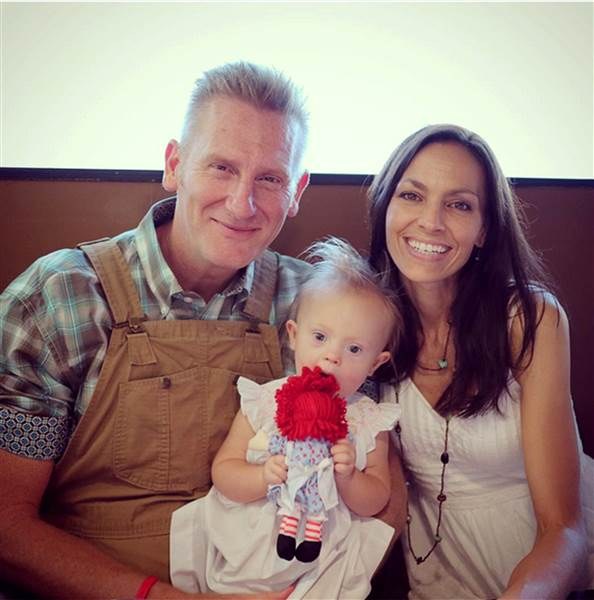 "I'd like to think that Joey is proud of how I'm doing "“ how we're all doing, especially Indiana," Feek has said in the past.. "She took so much pride in the work of being a mama to Indy, and I find myself thinking of her every day, all day long in the time that Indy and I spend together and the things we do, wondering how she would handle this, or do that."

Rory Feek's acceptance speech was not televised, but his loving words have gone viral.

He recalled the 2016 Grammy's, when he and Joey watched the awards together.

"And we sat together in the final days and watched this award ceremony last year "” and she said, 'If we get nominated, promise me you will come.' And I said, 'I will,'" Rory remembered.

He smiled as he recalled his wife saying, "If we win, I'll know before you will." 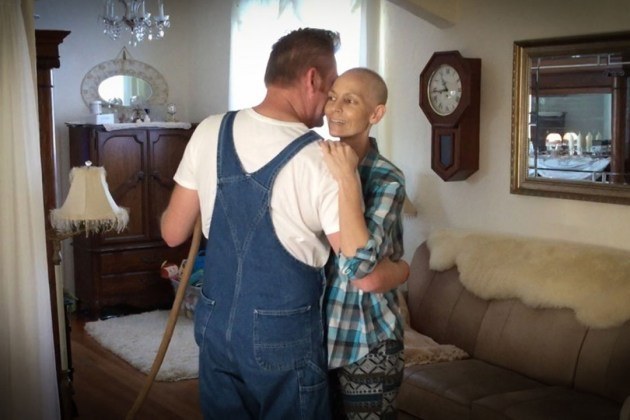 Rory ended the speech by dedicating the award to Joey.

"This is to my wife. Thank you so much."

You can watch Rory Feek's speech here. He gets noticeably choked up when speaking about his late wife, but you can tell that her legacy will live on forever in his words.

Freemium games are increasingly becoming one of the most popular choices for gamers everywhere. This is particularly true for the large percentage of gamers who choose to access games via their smartphones. Apple generates between 70% and 80% of its iOS revenue of around $10 billion each year from in-app purchases made through freemium games (this is separate to revenue made from subscriptions and services).What is Freemium?The word “freemium” is a portmanteau of
Read More →