When you need to impress Simon Cowell, you have to pull out all the stops and give it your all. This contestant on X Factor back in 2015 is still considered one of the best auditions ever after his moving performance that actually brought Simon to tears.

Josh Daniels performed the song "Jealous" by Labrinth and when he began to sing, Simon's eyes immediately started to water. He tried to gather himself before the judging but he just couldn't do it. He had to get the other judges to move the process along to the vote without giving his feedback.

Josh made it through with a unanimous yes, not that anyone was questioning it, but when Simon walked off stage and didn't say anything to the other judges they got concerned. 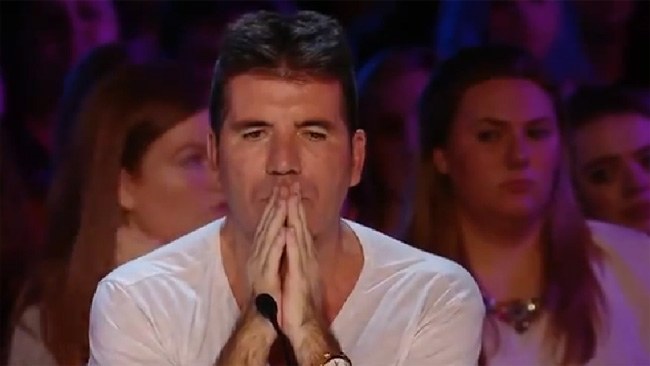 Turns out the reason that he was crying was that Josh's beautiful song reminded him of his mother who had recently passed away.

"It was quite near when it all happened and I think it was the last audition and I wasn't really expecting what happened," Simon said of the emotional moment.

His mother was always a fan of the show and he wanted to go back to work as soon as he could because it's what she would have wanted. 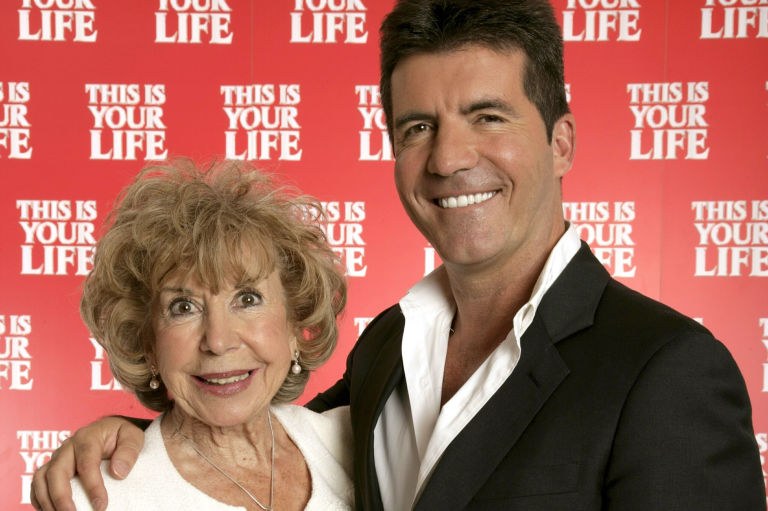 Check out the performance below.

Transgender individuals have been around for a long time, but it's only in the past decade that they've achieved rights and freedoms that's allowed them to feel comfortable to publicly reveal their day-to-day lives. Perhaps the most controversial matter surrounds transgender men who still possess female genitalia and can get pregnant. Thomas Beatie with Oprah. Life SiteThese pregnancy photos of six transgender men highlight their experiences as they prepare for their newborn child. Their pictures
Read More →