There has been a lot of speculation as to why Jana Duggar, the oldest of the Duggar daughters, hasn't yet gotten married.

The 27-year-old has been linked to family friend Zach Bates, and more famously, NFL and MLB star Tim Tebow, but she still has not announced an official courtship.

While 27 is still young, it's worth noting that 3 of Jana's sisters are already married (two of them already having kids of their own) and one other is in a courtship.

And it's not like Jana is the one to go and find a man herself. Jim-Bob Duggar, her father, requires potential suitors to fill out a 50 page questionnaire before being considered to court one of his daughters. 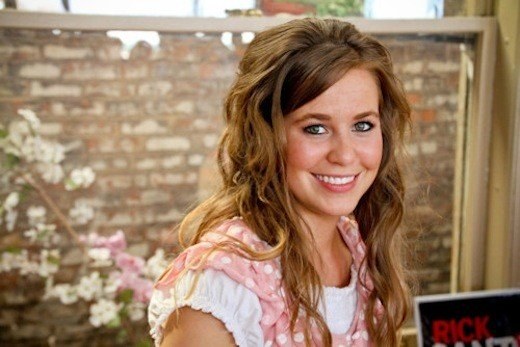 However, Jana recently opened up about her love life (or lack thereof) after her younger sister, Joy-Anna, announced her pregnancy

"I don't really know what the next five years look like. I guess in some ways [I've] got hopes and dreams like, 'Well, maybe I'll meet the one, and get married and have kids.' I'm not just out to get married to the first one that comes along. I mean, sometimes it can be tempting. ... [Especially] in those moments where your siblings, who are married and have little ones, are going out on dates and doing their things."

Jana also seems to know exactly the kind of man she wants. She says she'd like her future husband to be a "hard-working guy versus an office job guy."

Career wise, Jana has some things up her sleeve.

But it's not like Jana has nothing going on in her life without a man. She recently purchased an old tattoo parlor for $95,000 and reports claim she'll be opening her own business. As for what that business is, it's unclear. But at least she's got business aspirations and plans on supporting herself, regardless of her marital status!

Jana also co-wrote a book with her sisters Jinger, Jill, and Jessa, called "Growing Up Duggars." The quartet did book signings across the country which kept them busy for a couple months. 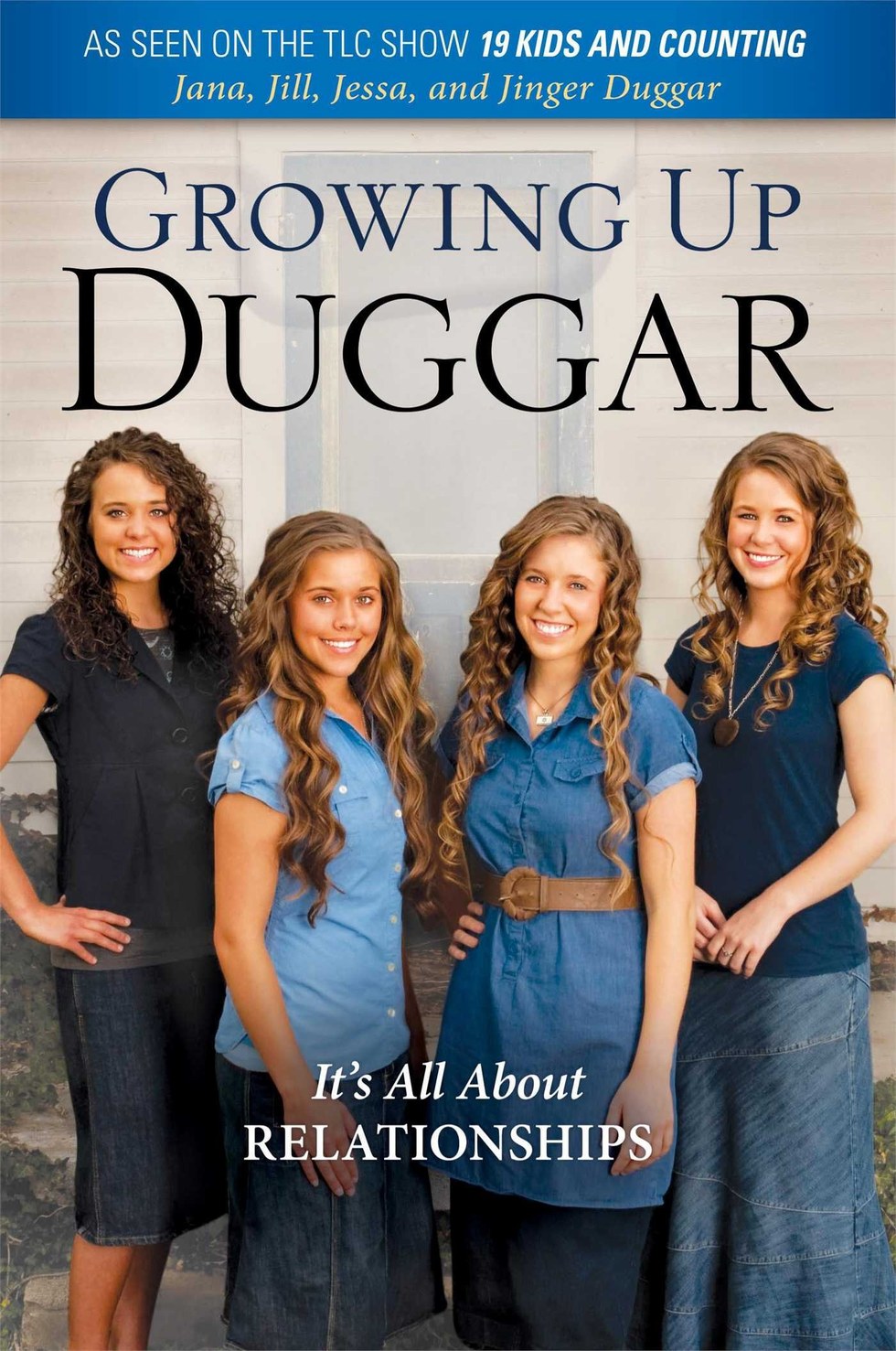 As for the people who feel bad about Jana having to stay at home, she says she loves every minute of it. "I love working with children and I especially love being around new babies. You might think I get plenty of that, just being part of this big family, but I also volunteer at a children's shelter to help entertain and visit with the little ones there. I love being the big sister to a houseful of siblings." 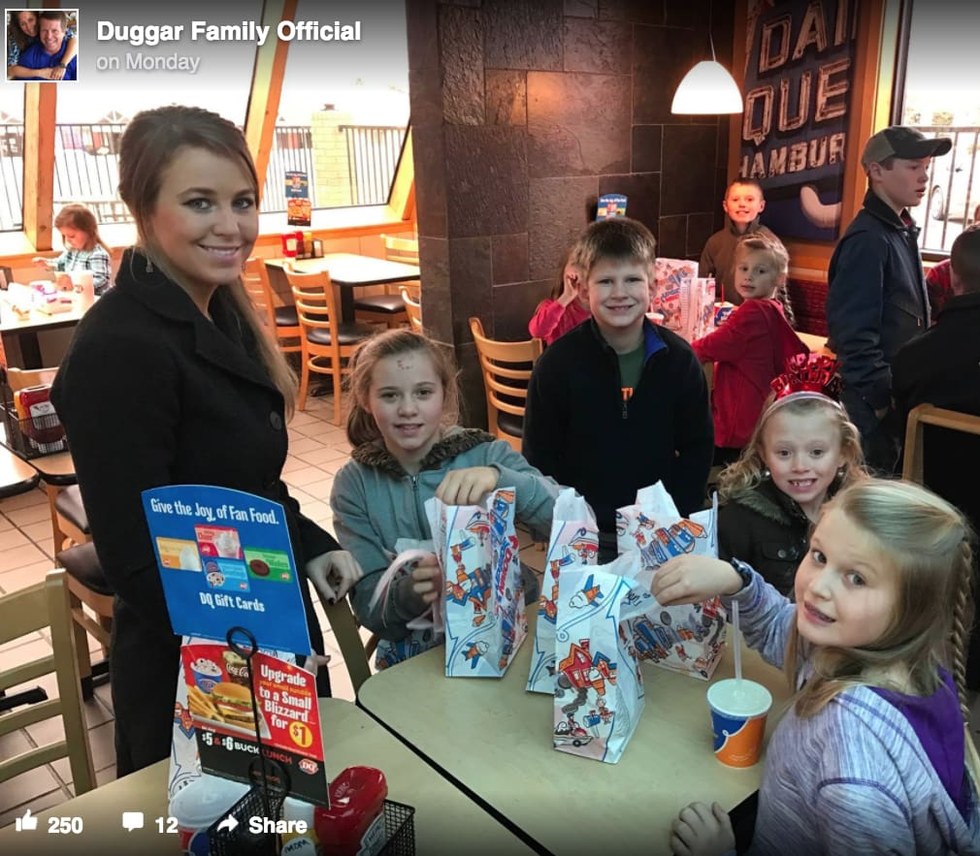 So there you have it! Jana Duggar will get married when the right one comes along. But as for now, she's just happy to play big sister to a houseful of kids.