Attention fans of America's Got Talent: the upcoming season is going to be missing someone pretty important.

The move seems like a preemptive strike against NBC, after they considered firing Cannon over a racial joke in a recent stand-up special that aired on Showtime. The network felt the host offended them and breached his contract when he joked that they didn't want him using the n-word and saying the show crushes his "swagger" overall. Cannon joked they were trying to make him lose his "black card." 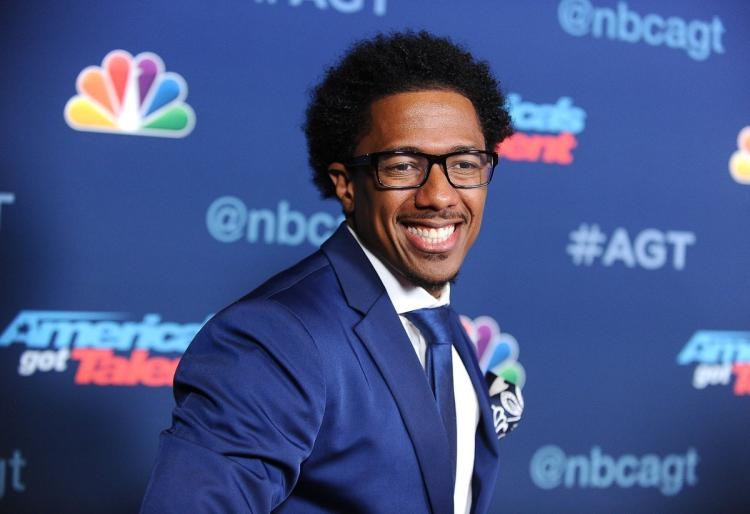 Today, Nick Cannon took to Facebook and announced his departure.

"So I wish AGT and NBC the best in its upcoming season but I can not see myself returning. As of lately I have even questioned if I want to even be apart of an industry who ultimately treats artists in this manner...My soul won't allow me to be in business with corporations that attempt to frown on freedom of speech, censor artists, and question cultural choices...Dr. King said it best, "Our lives begin to end the day we become silent about the things that matter.""

Cannon felt he was disrespected by the network for considering firing him in the first place, and even stated recently he would have sued them if they did, in fact, fire him over the joke. 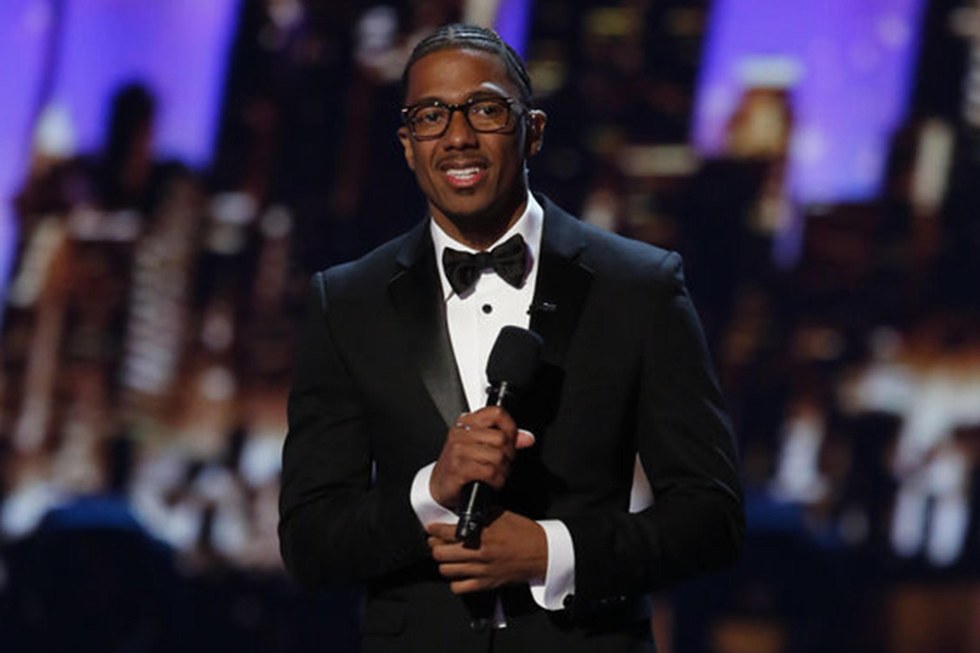 Nick Cannon took over hosting duties of AGT in 2009 and hosted seasons 4 through 10. He's a fan favorite, known for his goofy jokes and hilarious reactions to acts. Cannon also has the honor of being a tie breaker, should the judges not be able to make a decision.

Will you still watch the show now that he's gone?