If you thought your bank account was low, "This Is Us" star Chrissy Metz revealed she only had 81 cents in her account when she went in for the audition to play Kate Pearson.

Metz, who has shot to fame with her role on the hit NBC drama, says she was riddled with credit card debt and was nearly homeless before she landed the part.

Although Metz appeared in the popular American Horror Story, she said there weren't any job opportunities or auditions for her once her role was over. 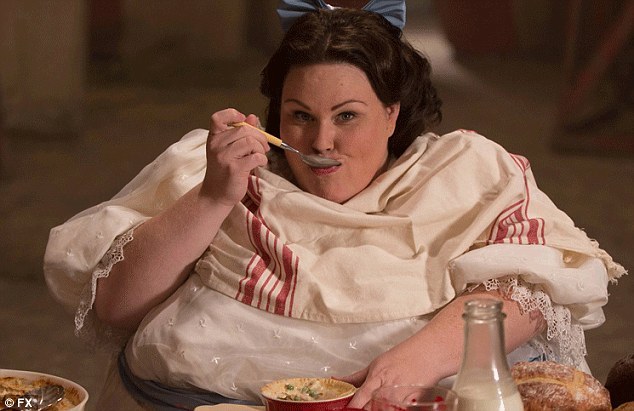 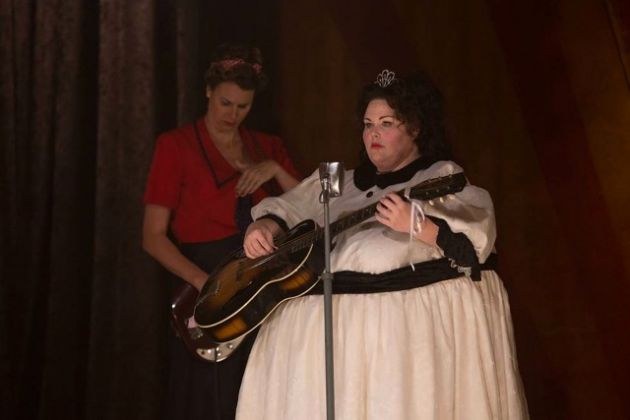 But the actress says it was her mom's supportive advice that made her keep going: "You can either be miserable here and not pursue your dreams, or you can be miserable in L.A. and at least pursue what you want."

In an interview with glamour, Metz described what her life was coming to before Kate Pearson:

"I kept auditioning, with no savings and no money, credit card debt gaining interest. I went on unemployment. I bought ramen noodles at dollar stores. I never had to"”God forbid"”live on the streets; I moved in with a roommate who told me, "Stay with me until you can afford rent. Don't give up." People who supported me were like, "If you don't have money for food, I'll cook you dinner. You don't have money for acting class? Let's get together and read lines." I am so grateful that I had such an amazing support system, but when I booked This Is Us, I had 81 cents in my bank account. I could cry right now just thinking about it." 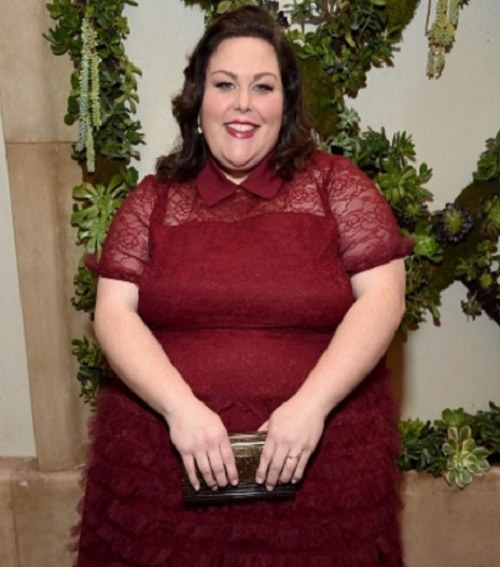 "I've had women "” average women, older women, teenagers "” who say to me, 'Your role and this show has changed my life.' That makes all the struggle, all the ramen noodles, all the times when I couldn't pay my bills, all the times where I was like, 'I can't do this,' worth it," Metz said. "Sometimes I cry on the way to the set still. There is something that happens when you are grateful: You continue to keep receiving blessings. So I will always be grateful." 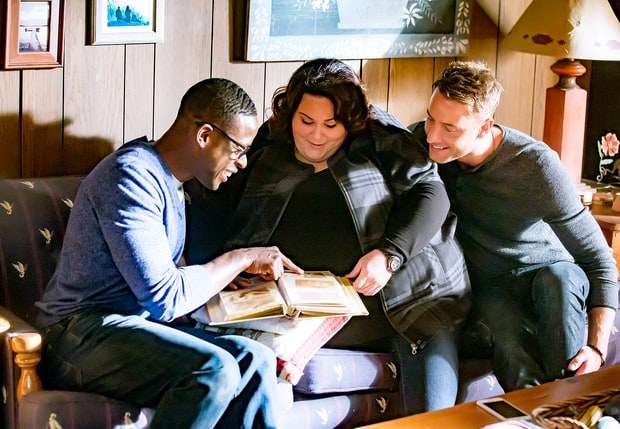 Metz has certainly come a long way from her 81 cents. The Golden Globe nominated actress and her show have been picked up for another 36 episodes. This Is Us is receiving international accolades.

Keep on being you, Chrissy Metz. Your strength is inspiring to people everywhere. 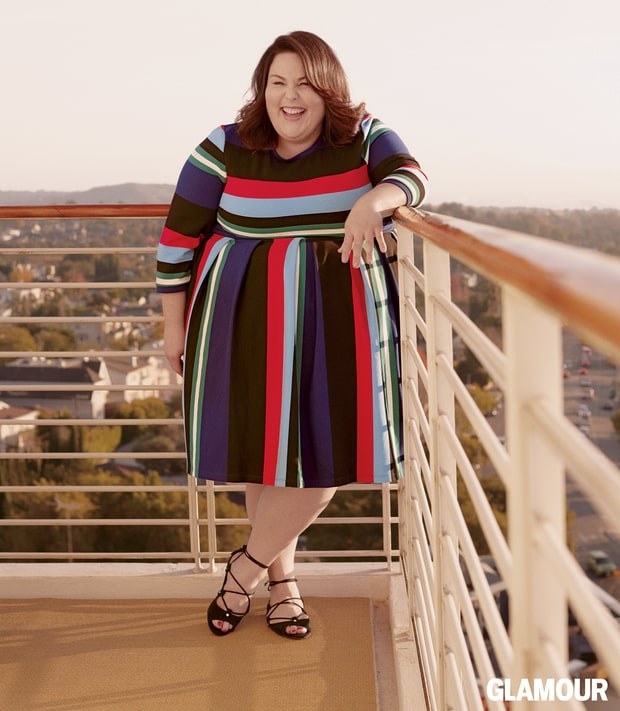