Over 8 seasons of Dog The Bounty Hunter, Duane "Dog" Chapman became one of TV's most famous crime fighters.

Every week, Dog and his extended family of bounty hunters at Da Kine Bail Bonds in Hawaii would track down people who'd skip bail, arrest them, and share an important message about second chances.

Fans couldn't get enough of his wild looks, the show's emotional family drama, and the exciting hunts. But what are Dog and his family up to these days? Catch up on everything you missed since dog and his crazy family went off the air. 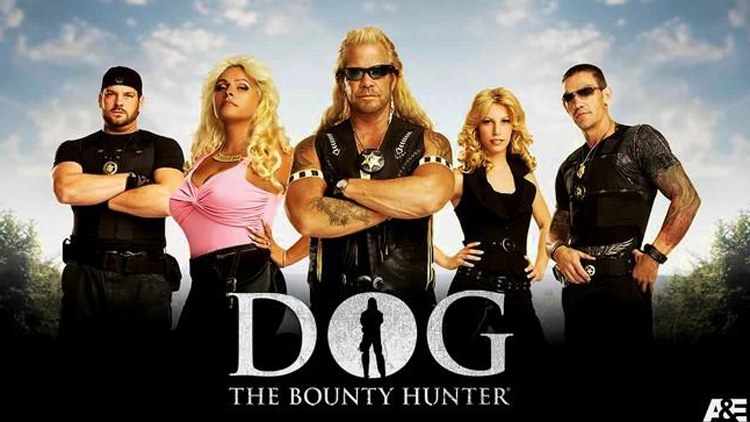 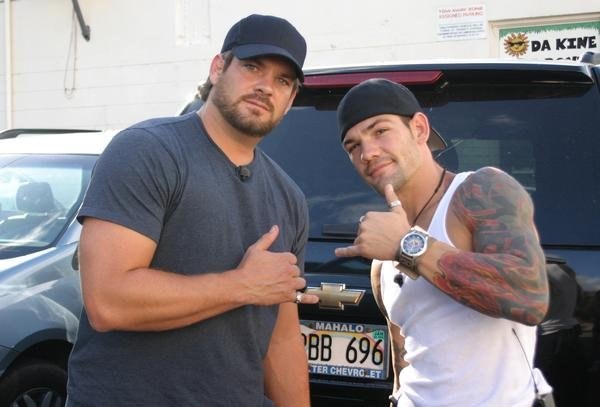 Dog's sons were on nearly every episode of the show, but fans may remember their dramatic split with the family in 2012. They both quit while taping an episode, and while some people thought it was just part of the show, this split was for real.

Duane moved to Florida and opened up his bounty hunting business, while Leland opened his own back in Hawaii. Leland did reunite with Dog and Beth on their new show, On The Hunt, but in the series finale he announced he was moving to Alabama to make a fresh start for himself. 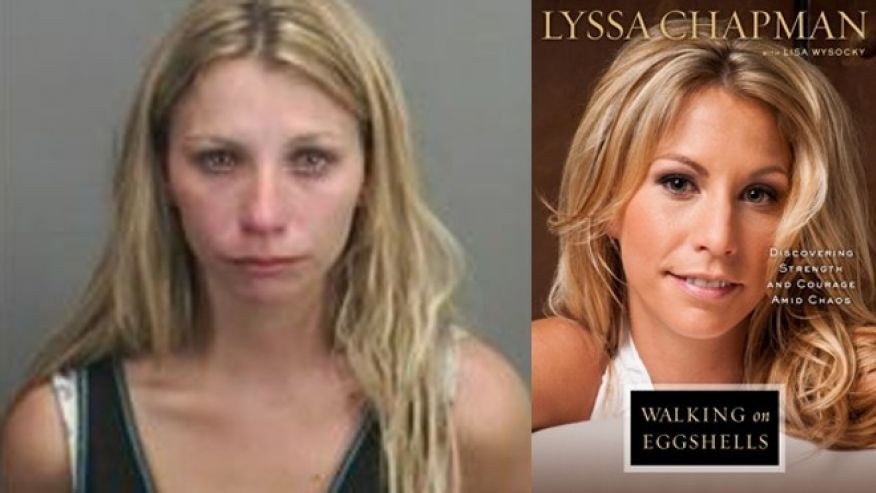 "Baby" Lyssa ended up on the wrong side of the law when she was arrested for criminal property damage and harassment in 2011. Dog's daughter was caught breaking a window and knocked a police officer's phone out of his hands.

Dog and Beth refused to bail her out to teach her a lesson, and it may have helped turn her life around for good. She wrote a book about life in her famous family in 2013. 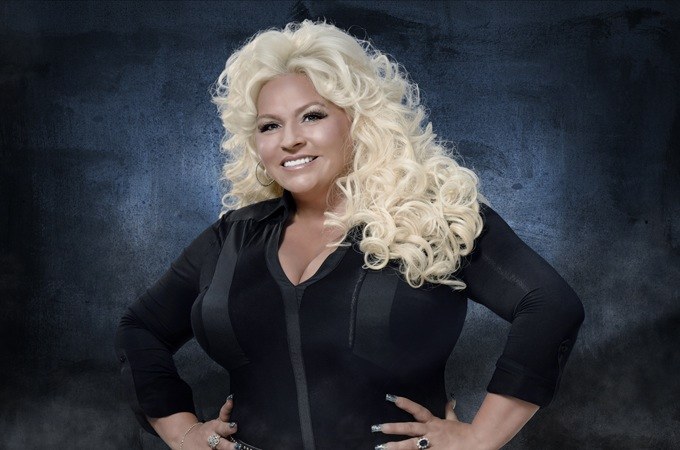 Beth had her own run-in with the law in 2013 when she got into a shouting match with some noisy teenagers in Colorado. After she left, the teens called the cops on her and Beth ended up being charged with harassment.

There was even a warrant out for her arrest after she didn't pick up her summons to court, but thankfully she turned herself in. If Dog had to arrest his own wife, that would have made for a really awkward episode. 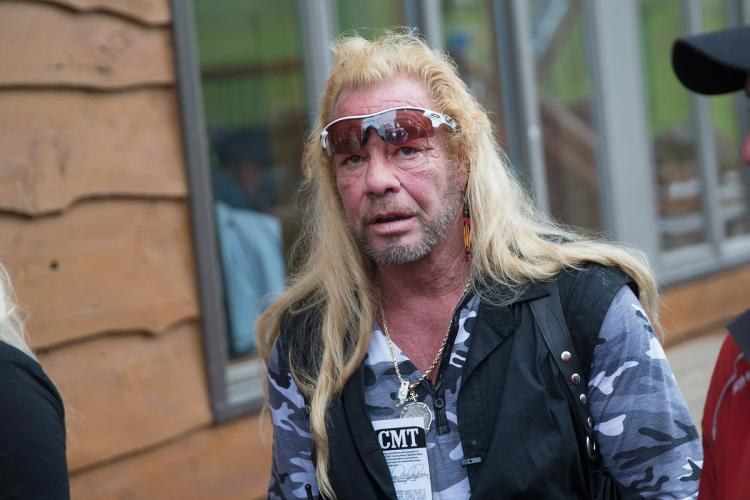 Dog's fans won't be surprised to learn that the TV star has had some crazy adventures since his show ended.

In 2011, when Hollywood actor Nick Cage was arrested for domestic abuse, Dog bailed him out and helped put his life back on the straight and narrow.

Dog also picked up where he left off with a new series called Dog and Beth: On The Hunt, which featured Dog and his Wife traveling across America sharing advice with other bounty hunters.

After he left the show in 2015, Dog has become a lobbyist, working to make laws less restrictive for bounty hunters across America.