It's pretty common now to see shop cats chillin' in your local book store or pet shop. Recent trends have seen cat cafes opening up all over major cities in North America, Europe and Asia.

But these are pretty easy jobs compared to the super impressive posts that have been held by cats over the years. Take a look at some of the top spots filled by our feline friends over the years and see how they compare to your daily 9-5.

In 1967, the CIA launched a project codenamed: Acoustic Kitty.  According to the memo, researchers sewed audio recording equipment into some cats and trained them to move into strategic eavesdropping spots around Washington, D.C.

The first surveillance cat was released into a park to spy on Soviet diplomats. Tragically, the cat's mission was short-lived after he was struck and killed by a taxi.

Needless to say, the project was dropped. 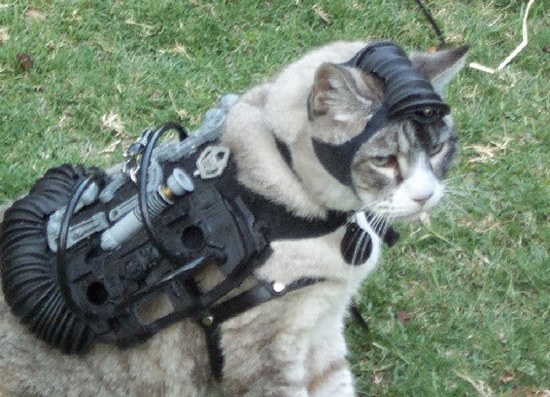 In the late 1800s, the Belgian Society for Elevation of the Domestic Cat started a kitty delivery service with 37 cats. The messages were placed in water-proof bags and tied around the necks of the mail-cats.

Although there were fears that " the criminal class of dogs (would) waylay and rob the mail-cats," the project was actually dropped because the cats really didn't care to be anyone's messengers. 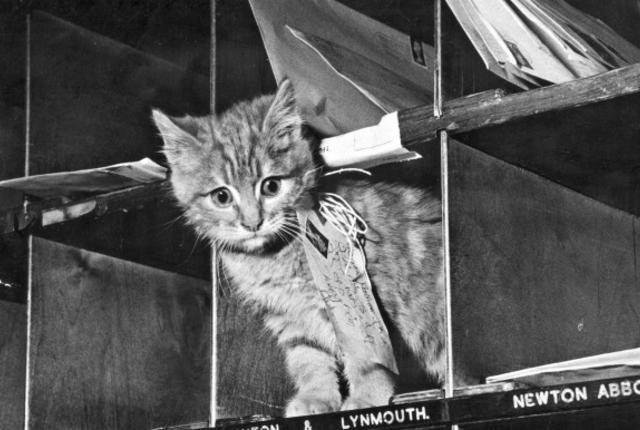 More recently, Japan welcomed it's first police cat, Lemon into the force. The kitten from Kyoto was just 2 weeks old when he wandered off the streets and into the station.

His official duty is to make house calls with the sergeant on duty. Together they invesitgate elder fraud, Lemon comforts nervous elderly as they report against fraudulent phone calls. 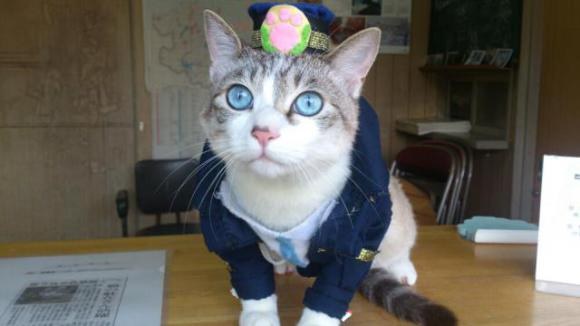 Mayor Stubs the cat has been in office at Talkeetna, Alaska since July 1997 and, as of 2016, he still holds this distinguished position.

The dignified orange Manx was elected as a write-in candidate after the town's 900 residents rejected the human contenders. According to the residents, Stubbs is the best mayor in the town's history. 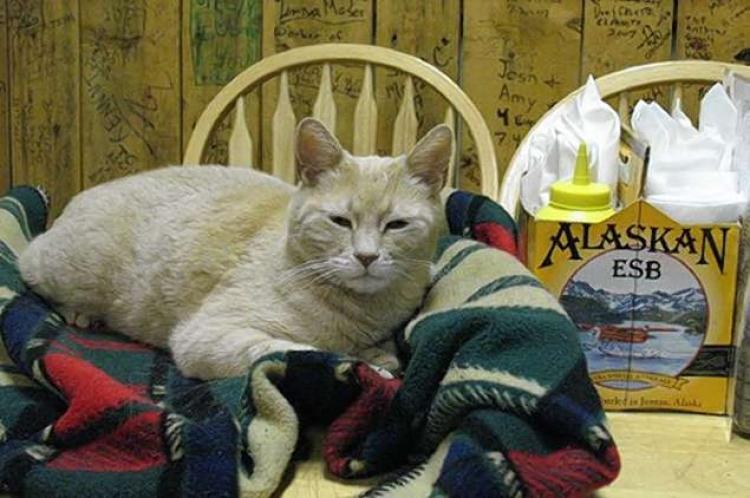 This prestigeous position has been held by lucky felines since the reign of King Henry VIII. The current cat in office is Larry, a brown and white tabby. He assumed office in 2011 and has a reputation of being quite the boxer.

The rescue cat from Battersea Dogs and Cats Home was chosen because of his "high chase-drive and hunting instincts." He's been known to get into a few scuffles with other local mousers, but we're sure he was just asserting who is boss. 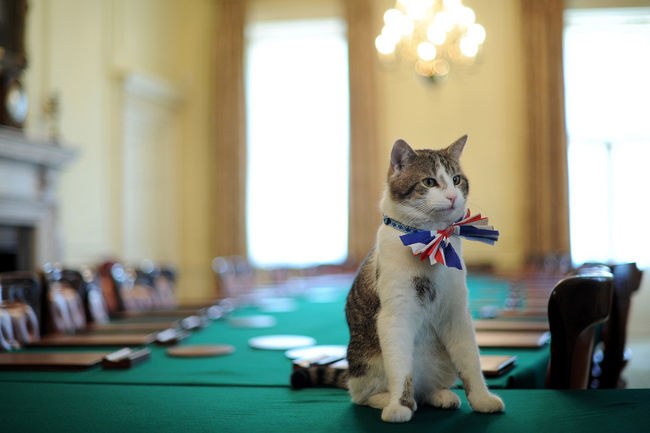 Tardar "Grumpy Cat" Sauce is an internet legend. Ever since she graced our computer screens with her less-than-amused scowl, the world can't get enough of this sassy kitty.

Believe it or not, this cat earns more money than A-listers like Cameron Diaz, Nicole Kidman and Matt Damon. Seriously, after a movie, a personalized iced coffee brand (Grumppuccino) and a best-selling book in 15 languages, she's worth about $100 million. 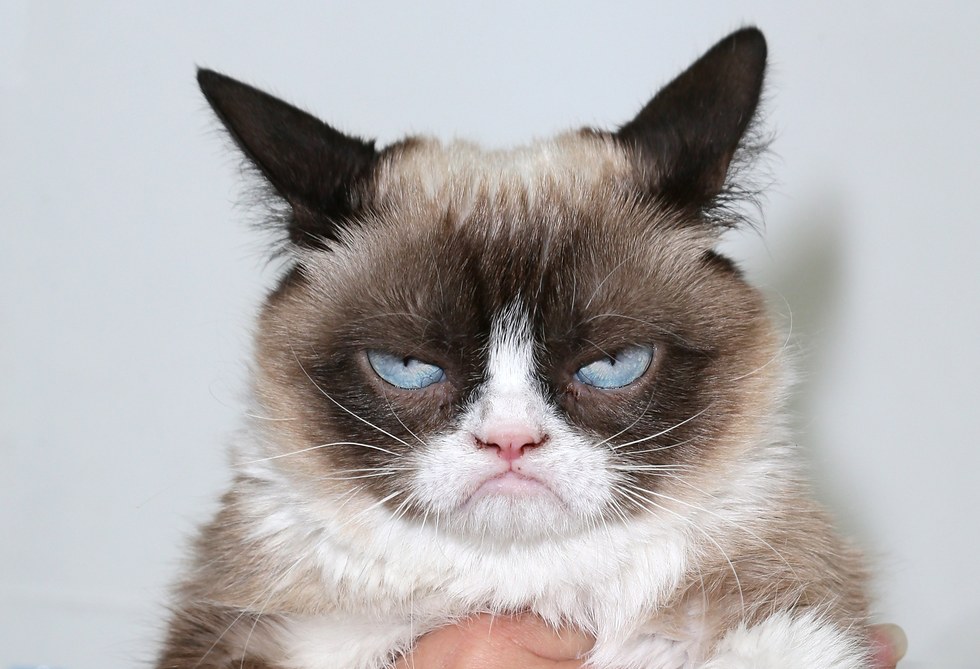 The people of ancient Egypt held cats in the highest esteem. They worshiped the cat goddess Bastet, there were severe penalties for injuring or killing cats and they often considered them to be demigods in their own right.

Considering the rise to multi-million dollar fame of felines like Grumpy Cat,  it's safe to say that we haven't quite stopped worshiping cats. 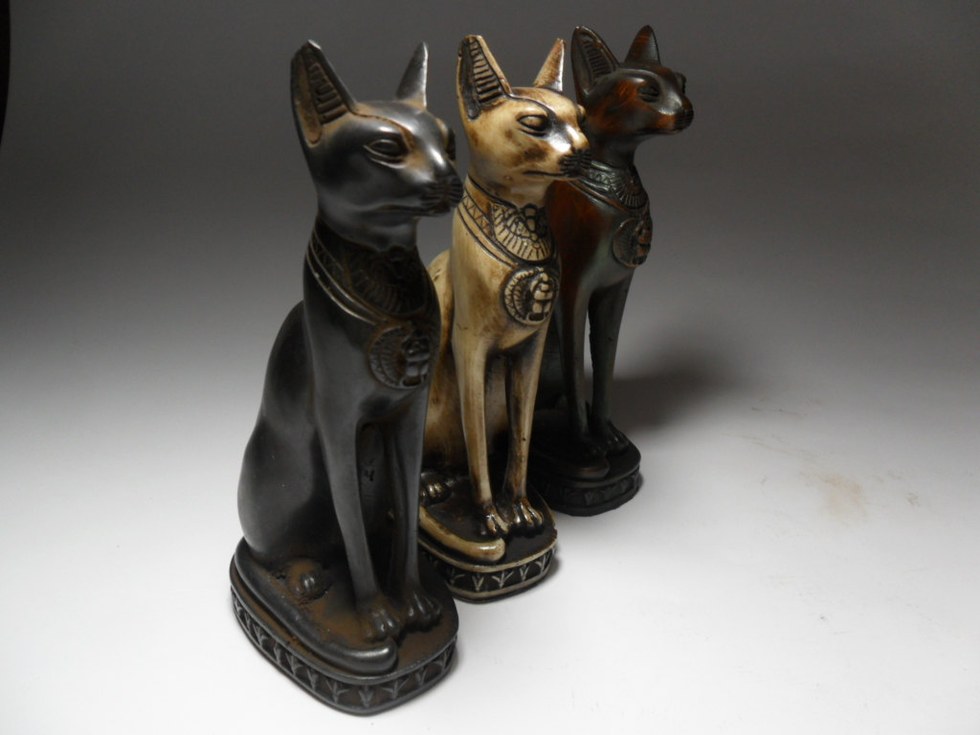 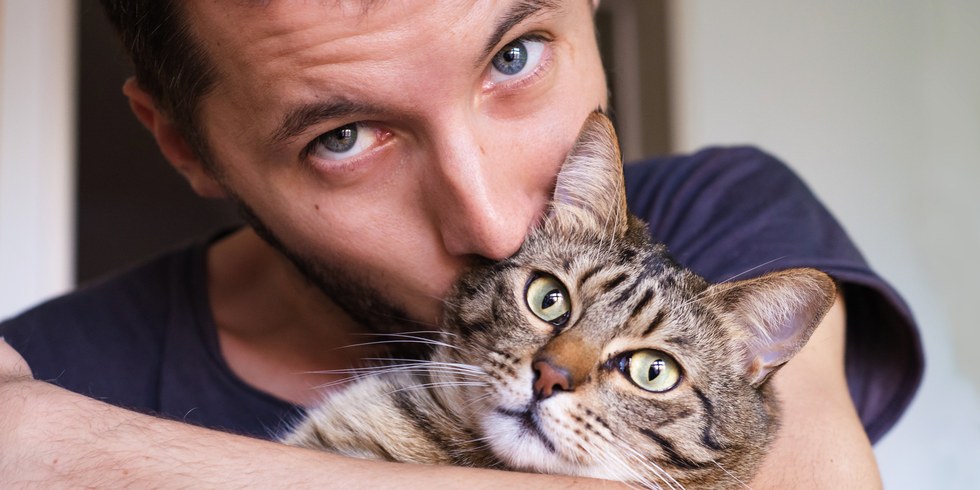 If you own a cat (or four) then you will know that they are constantly licking and grooming themselves.  People have always told me that cats are clean, however, I decided to look into it a little more deeply.  I recently watched a cat go from the litter box, where they had a good dig, and then jump on my counter, my table, and all over my couch before settling on my lap.
Read More →