What could be better than watching the adventures (or misadventures) of a headstrong lady doctor forging her own life in the wild west and making a name for herself in the process?

I'd argue the addition of a supportive male lead who pretty much encourages her to do whatever she thinks is best because she's the boss and he knows it. 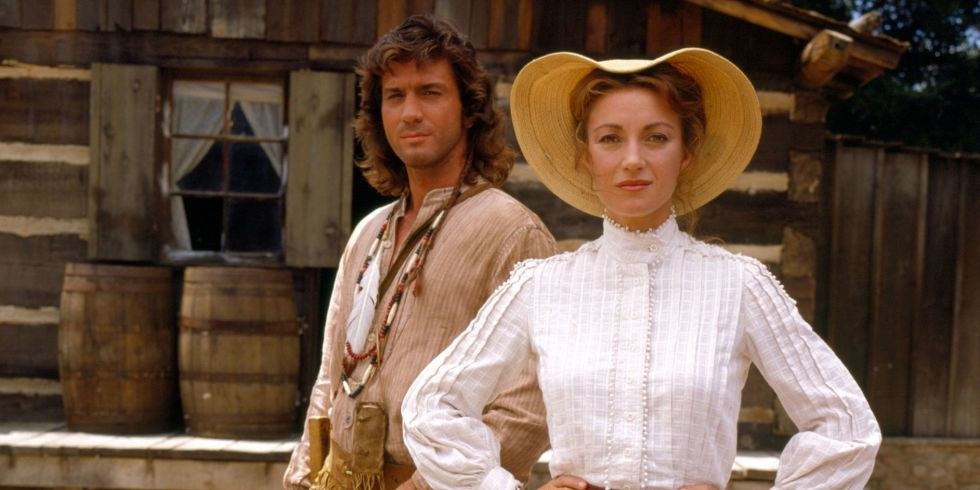 Dr. Michaela "Mike" Quinn was the kind of woman we all dreamed we would be if we had grown up in the Wild West and Byron Sully was the kind of husband we all hoped we'd have.

The beloved show lasted five seasons beetween 1993 and 1998, but do the actors look like now? Almost 10 years later, let's take look at them then and now!

When she started her most famous role in 19963, the British actress was 42 years old. 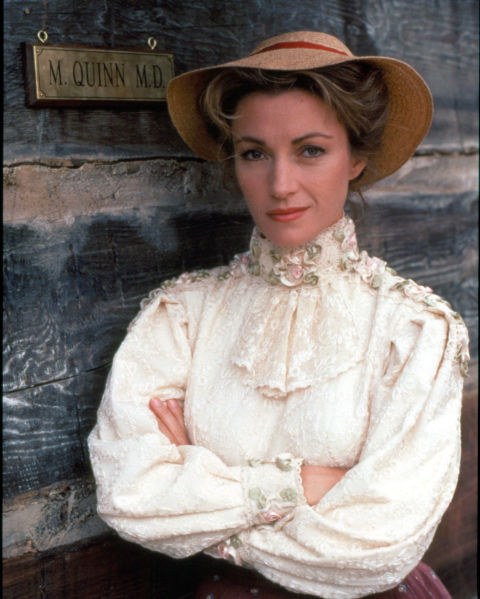 She's still gorgeous and at 66-years-old shows no signs of stopping. In 2017 alone she has wrapped up filming on 6 movies, including the most recent, Mistrust. 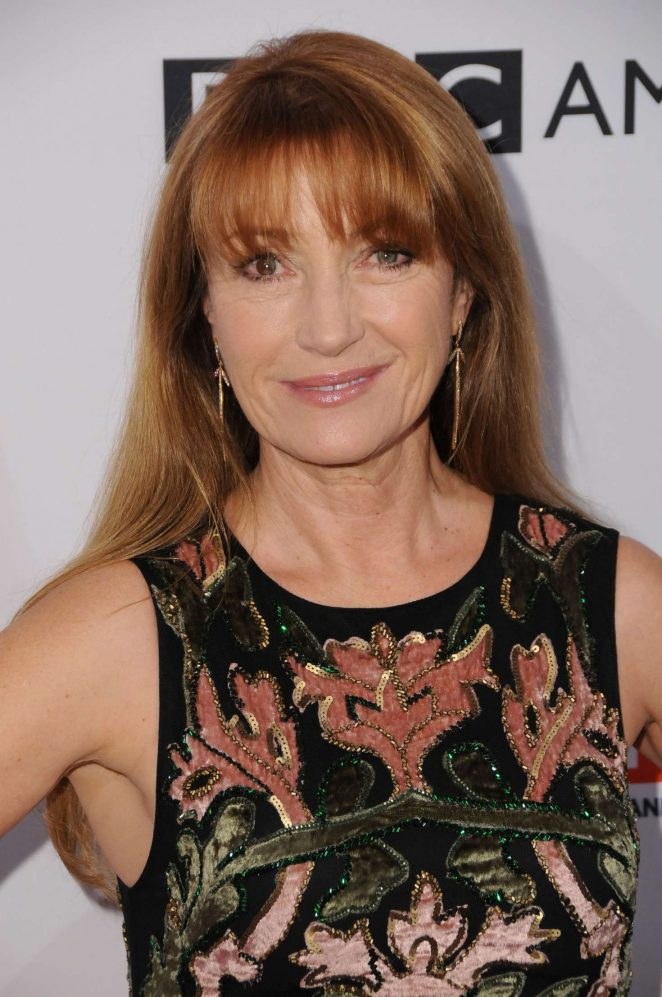 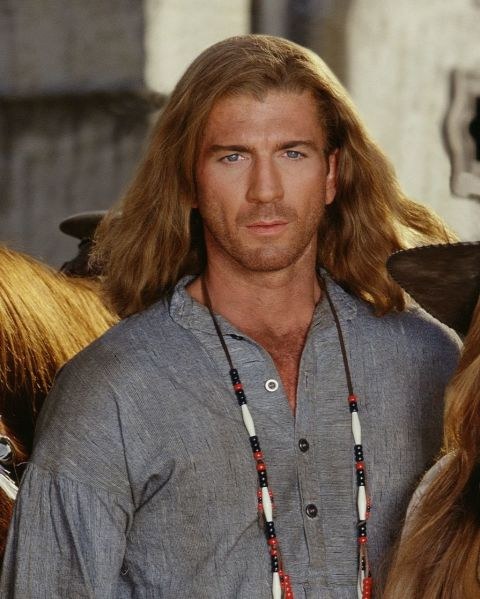 Now rocking a darker hair color, but still killing it with that smile, the 53 year-old Lando is still acting. He plays Danny in the comedy/drama The Untold Story. 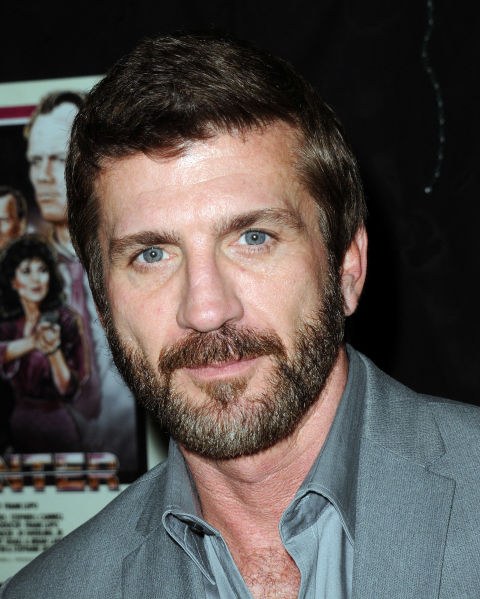 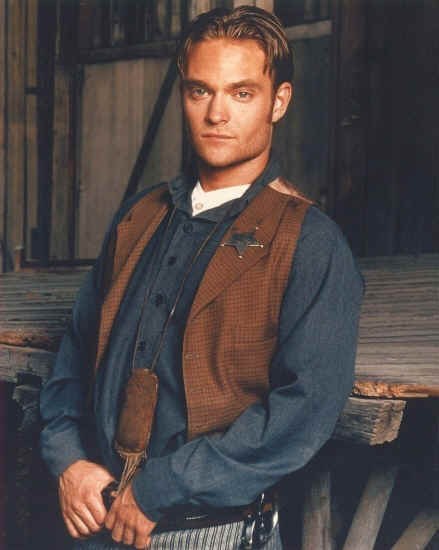 He's enjoying a lengthy career in film and television, having appeared in Dexter, Charmed, and CSI: Miami. He is an activist and publicly champions for LGBT rights and same-sex marriage. 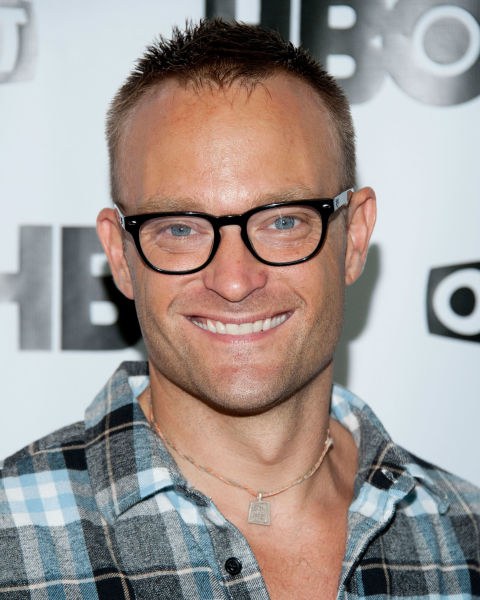 The second of two actresses to play Colleen Cooper. 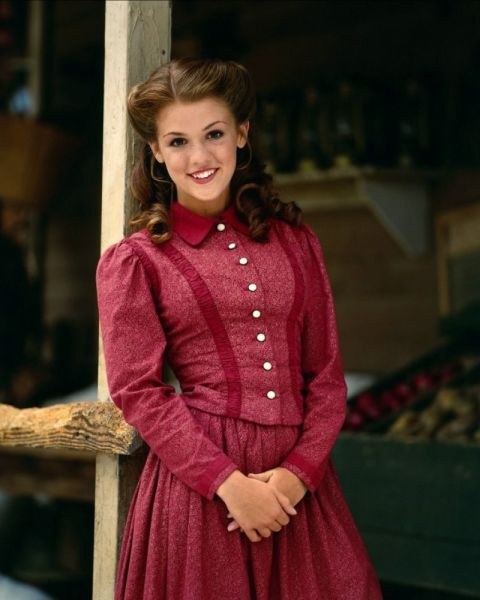 At 37-years-old, Jessica hasn't been very active in the film and TV industry lately. Her most recent role was as Michelle Zlatanovic in the 2011 short comedy film Striker. 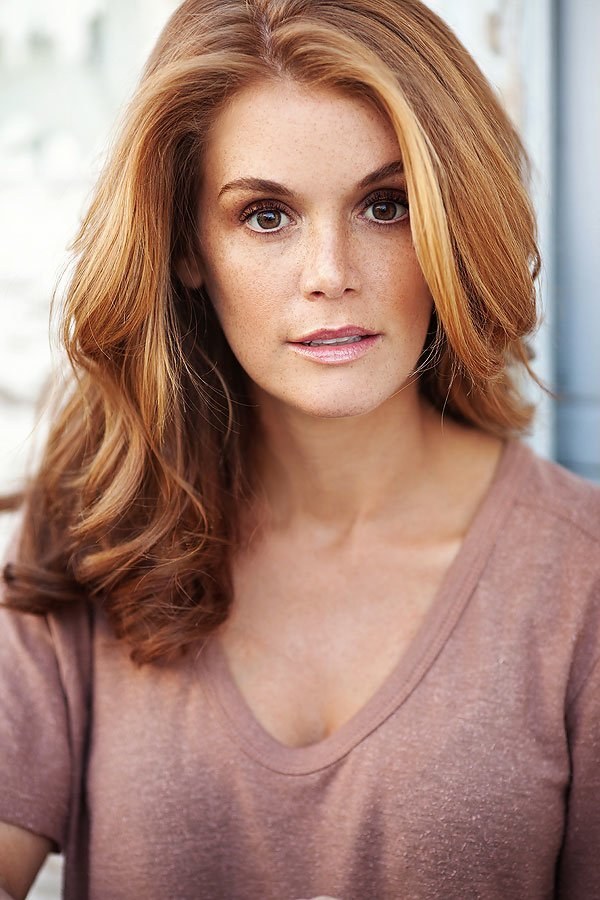 He was just 10 years old and cute as a button when he played the role of Brian Cooper. 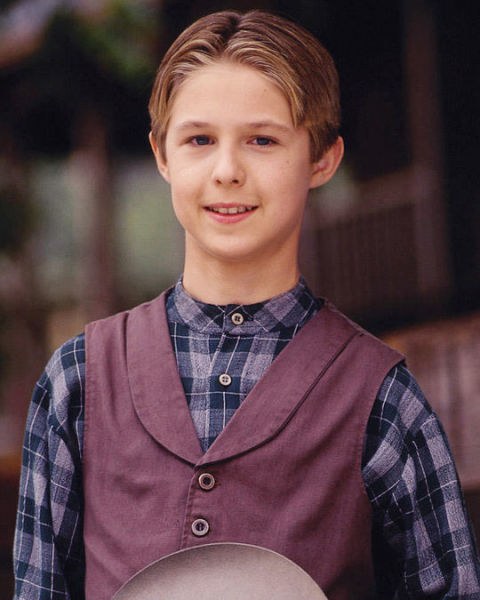 According to IMDB, Shawn hasn't done any acting since 2001, when he appeared in Dr. Quinn, Medicine Woman" The Heart Within, a TV movie.

The 34 year-old actor is a founding member of the Children's Board of the Audrey Hepburn Hollywood for Children Foundation as well as being active in many other child advocacy organizations. 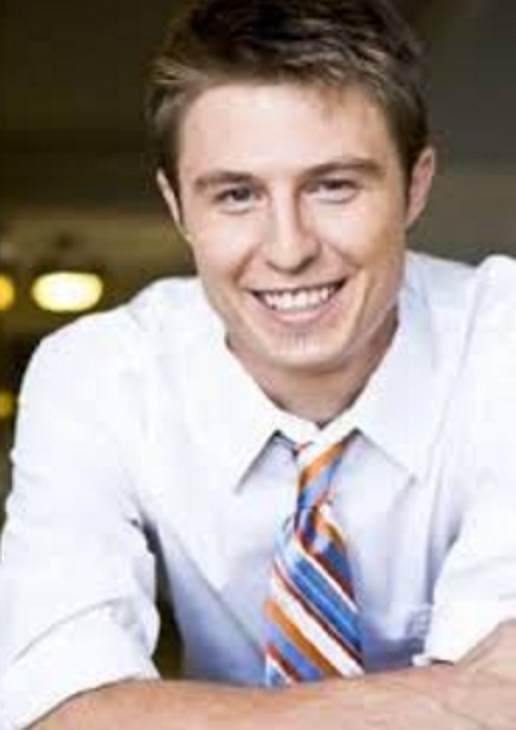 The history of English drama is quite rich and there are a lot of things to discuss and explore here. The English people were not aware of the drama or the existence of theaters until Romans brought them to England. This happened during medieval times, so the drama had quite a few years to emerge and develop into what it is today. The playwrights, the authors who created and wrote the dramas and plays, were
Read More →